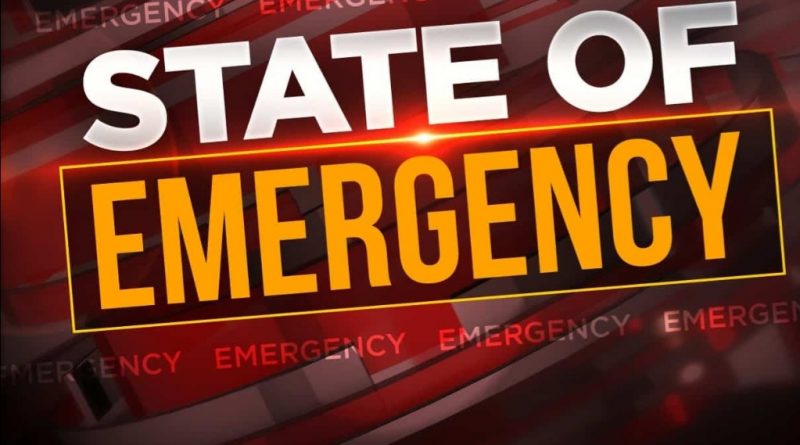 Attorney-at-law Charlesworth Tabor is calling for an apology from the Government for implementing a State of Emergency (SOE), which restricted the rights of citizens, when the Public Health Act could have achieved the same results.

Tabor’s call follows the announcement that Cabinet intends to lift the SOE and the curfew on December 23. However, all the protocols now in place will remain in force.

This validates the position of the United Progressive Party (UPP) and of Tabor, himself, since both have maintained that the protocols could have been implemented under the Public Health Act.

Tabor says the Regulations were made under that very Act and, under it, the Government had the right to create new provisions to deal with the pandemic, which is a national crisis.

Therefore, he says the State of Emergency was not necessary.

Tabor says the Gaston Browne Administration needs to admit to the people that it erred, since many residents were negatively impacted by the  SOE.

Meanwhile, Tabor gives the Government some credit for not abusing the wide-ranging powers it had under the State of Emergency, including detaining people for an inordinate length of time.

But what the Administration was saying about the need for the SOE was rubbish, he says. 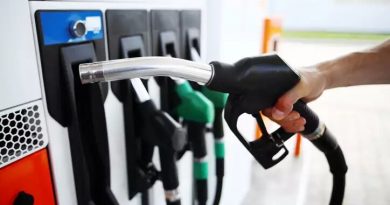 No change in fuel prices for now, Cabinet declares, since oil cost on international market is trending upwards 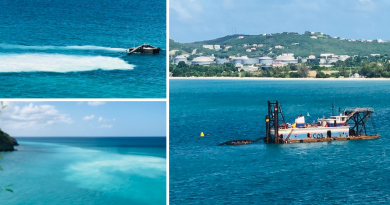 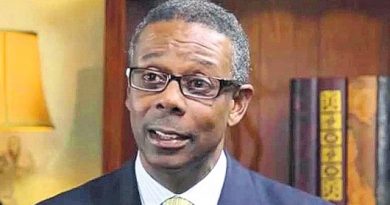