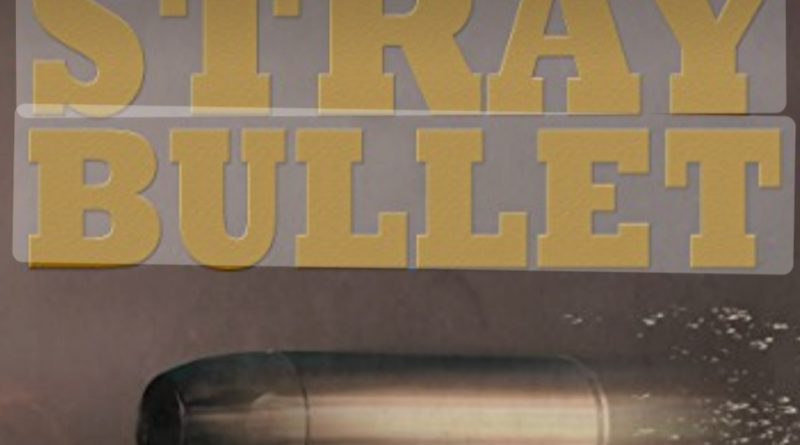 A stray bullet ended up in a Grade Six classroom while class was in session at the St. Andrew’s Primary School on Tuesday, November 23, and a parent says she is frightened and angry about it.

While the Police were called by the school, the mother tells REAL News she believes that parents should have been alerted immediately, as well.

Instead, she says, they learned of the incident when they picked up their children at the end of the school day.

A photo of the spent bullet is being circulated on social media.  Based on what appears to be an account by a staff member, the bullet struck the roof of the building before it ricocheted, entered through a window, and then came to rest on the floor.

The children reportedly were traumatized by the incident, with some crying and others huddling under desks, one account says.

In the wake of the incident, the school advised parents that, if necessary, a counselor would be brought in today, Wednesday, to speak with the students.

A letter from the chairman of the Cedar Valley Golf Club – sent to members – acknowledges that the incident did occur,  and that police investigations determined that a shot had been fired from hole No. 9 on the golf course.

Accordingly, identification measures are to be put in place at the club, the chairman says, and arrangements reportedly have been made for police surveillance “from time to time.”

In the meantime, persons are wondering why a golfer, or anyone else, would discharge a firearm on the course, especially in proximity to a school, and are concerned that a crime might have been committed.

In September, a complaint was made to REAL News that a member’s golf cart had been burned, reportedly as a warning to that person to stay away, after having had a bout with COVID-19.

Investigations by our News Room confirmed the fire.  But while fingers were pointed one way, there was no confirmation, and persons who were asked said they wished “not to get involved” because of who the suspected arsonist is. 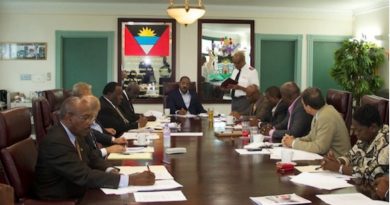 Michael Browne to return to Cabinet, Prime Minister confirms, with his new portfolio being announced on New Year’s Day 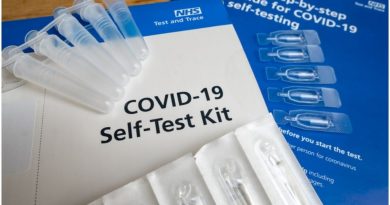 Gov’t to sell COVID test kits to fete organizers, who say testing before events is possible for 300 patrons 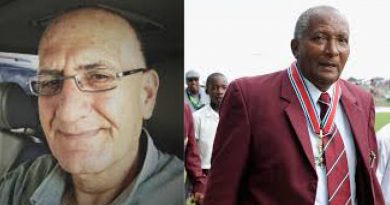