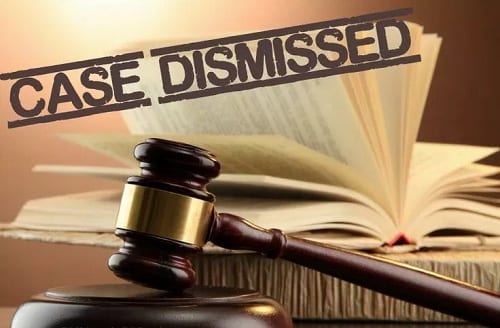 Antigua and Barbuda has successfully defended a court claim in which the principals of Half Moon Bay (HMB) Holdings tried to have a Privy Council judgment against the State enforced in British Columbia.

The law firm of Aird & Berlis successfully represented the country at the Supreme Court of Canada.

Media reports say the Court dismissed efforts in Ontario, under the Reciprocal Enforcement of Judgments Act, to enforce a default judgment against Antigua and Barbuda that was originally granted by the Privy Council.

However, under the Act for that state, “a judgment shall not be registered if, among other things, the judgment debtor did not carry on business in the jurisdiction where the judgment was rendered.”

The Canadian Supreme Court agreed with the majority of the Ontario Court of Appeal, which had rendered an earlier ruling in the matter, which was appealed by HMB.

The court ruled that the term “carrying on business” has the same meaning under the Act as under common law for jurisdiction simpliciter.

The Government had reportedly retained representatives in British Columbia to advertise and promote the Citizenship by Investment Pogramme (CIP).  But the Supreme Court found that this did not equate to carrying on business in the state.

HMB Holdings has been in a legal battle with the Government of Antigua and Barbuda for several decades over monies owed after its property was compulsorily acquired. 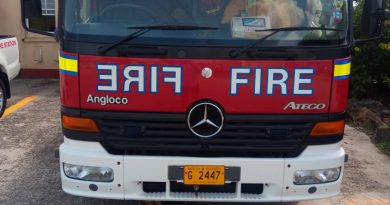 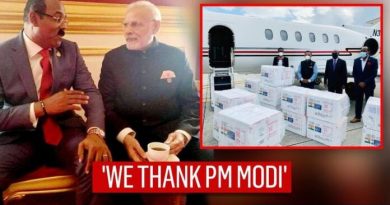 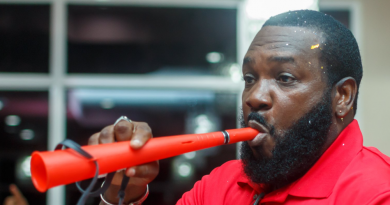