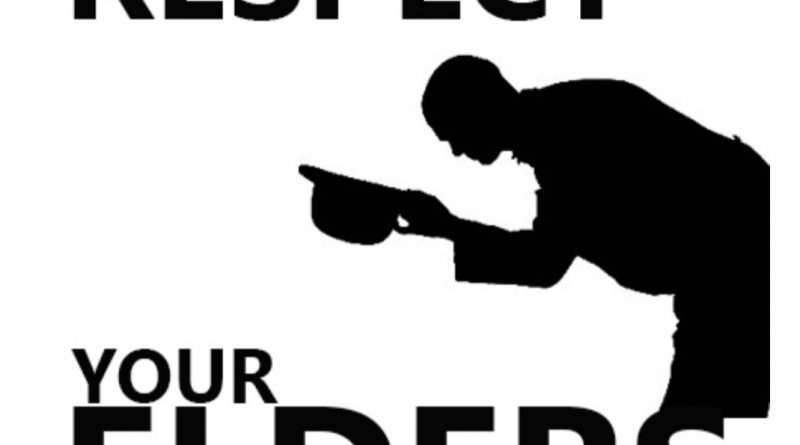 A disgruntled pensioner has penned his grievances about continued late payment by the Social Security Board and the hardship this is causing.

In an open letter signed “Charles Fed Up Senior Citizen,” the man writes: “I am hungry, anxious, and heavily depressed in the current state of finances.”

He expresses concern that he has not received his pension since June – when the Social Security Scheme began to send cheques directly to the banks.

According to the senior, his bank keeps telling him there is no money available yet; and inquiries directly to the Scheme have not yielded any positive results.  He says he is being told that cash flow is very slow and that he should try to be patient.

Since that time, he says, he has stopped “calling Social Security and started to borrow money from a few family members” on island.

However, he notes that there is only so much he can borrow before putting himself into extreme debt, since those from whom he borrows also receive their salaries late from the Government.

The pensioner says that he and others are suffering financial strain while waiting to be paid from the Scheme to which they contributed.  And, yet, Prime Minister Gaston Browne has managed to find the funds for a large delegation to travel to the COP26 summit in Glasgow, Scotland.

“Taxpayers’ monies fund their travels, per diem, [and] accommodation while we the seniors are suffering,” the man writes, adding that the Government has its priorities wrong.

Accordingly, he says the Administration and the Board of the Social Security Scheme “should all resign for the way they have treated senior citizens, and they all should be ashamed of themselves.”

Over two weeks ago a senior citizen was reprimanded and discharged by the court for stealing food items from a supermarket.  He explained that he had not received his pension for some time and is responsible for taking care of an older sibling.  Accordingly, he said, the pressure had gotten to him. 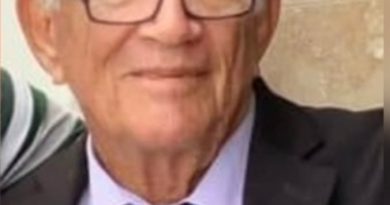 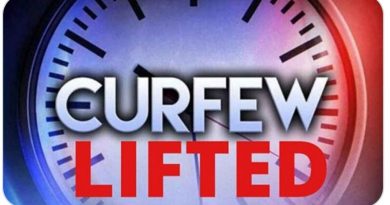 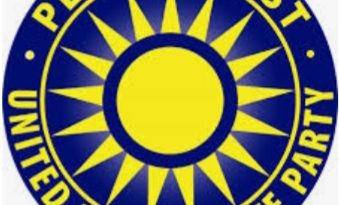