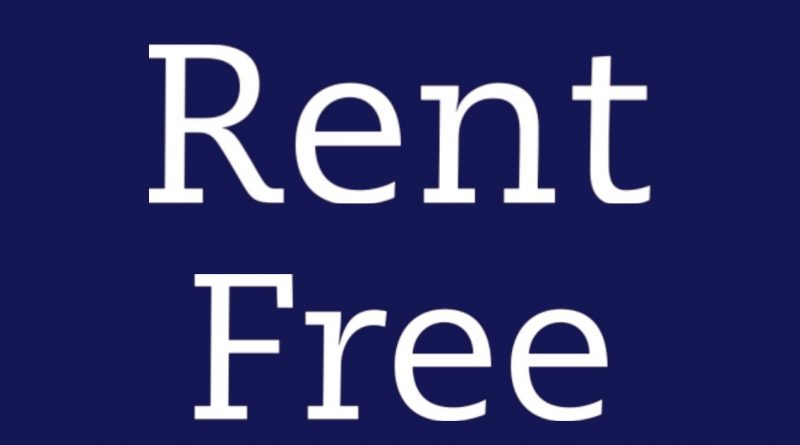 While they wait for their hard work to be recognized with a raise in pay, some employees at the Central Housing and Planning Authority (CHAPA) are complaining that a government official is exploiting their sacrifice in rent-free accommodation.

The disgruntled workers say they are unhappy with the way staff members are taken for granted by both the board of directors and management, and they accuse these persons of affording themselves certain privileges, including access to loans.

However, what is bothering them most is their claim that the chairman of a government-run board is living in a property that is not only owned by the Authority, but was renovated and outfitted with Ashley furniture by CHAPA, as well.

The staff allege that the official was given a two-year grace period to recover from illness and surgery; however, they say the time has long expired and, to date, “not one red cent” has been paid to CHAPA for the “proper house” in which he lives in the St. George constituency.

“He has two or more incomes and not paying a cent while poor people [are] hungry,” one staff member says bitterly.

According to the employee, “they treat the staff like [dung],” while a dismissed board member allegedly continues to be paid by CHAPA on the grounds that he is working on a constituency project.

Meanwhile, as they wait for what they say would be well-deserved salary increases, the staff also claim the Authority is owed money by a builder who failed to deliver on a contract for 10 houses in the same constituency.

Just as bad, they say, is that building materials that were paid for with CHAPA’s money remain in Trinidad, since the contractor still owes the manufacturer.

“The statutory corporations are ALP’s purse,” the staff conclude. 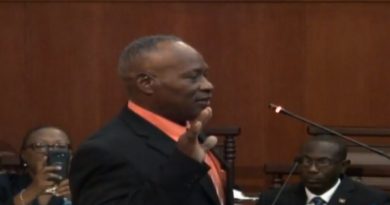 Councilman Jones applauds advances in Barbuda’s agriculture despite its challenges 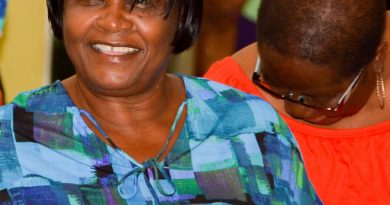 Migration of nurses is No. 1 challenge to healthcare system, Nurse Warner reports, and retainment strategies need to be deployed

Jno-Baptiste hearing rescheduled to Tuesday, June 21, after DPP’s Office is a reported no-show in Court on Monday