The Leadership and Executive Committee of the United Progressive Party (UPP) have come out in strong defence of Political Leader Harold Lovell, and denounced the Cabinet for its deliberate and malicious lies about his recent statements.

“We cry shame on Cabinet Chairman Gaston Browne, Cabinet Members, the Minister of Information, and the Chief of Staff under whose responsibilities the Cabinet Notes fall for stooping so low and trying to put the people at odds with the medical fraternity,” a release from the Party says.

However, during an Observer Radio interview on Wednesday, September 29, Lovell had actually taken the time “to congratulate and express appreciation to the caregivers … for their heroic efforts to save the health and lives of COVID-19 victims.”

The statement says that, “like any responsible leader, he also expressed the Nation’s alarm at the high mortality rate among virus patients, which, as of September 27, was 2.4% — second only to that of Grenada at 2.6% — and significantly higher than our OECS neighbours’ and that of Barbados.”

Looking at reasons why the rate is that high, Lovell considered “the possibility that COVID-19 victims are waiting too long to present themselves for treatment at the hospital.”

To combat this, he also “recommended that – in addition to the public-vaccination drive, which he and the Party have vigorously supported – the Health authorities should make rapid testing available for FREE.”

Lovell made the point “that early detection would alert persons who are either asymptomatic or in the early stages of the disease, so they could seek treatment in a timely manner and reduce the spread among the population.”

The UPP’s statement concludes by advising the Executive to stop engaging in “the blatant lies and rumour-mongering that now characterize its Administration.”

Rather, it says, “the Cabinet [should] spend its time and resources in a more constructive manner that will actually benefit the people.”

Meanwhile, the Party says it commiserates with the bereaved families and “strongly [urges] all residents who are medically cleared” to get vaccinated. 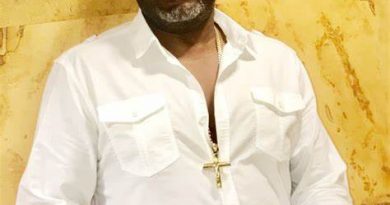 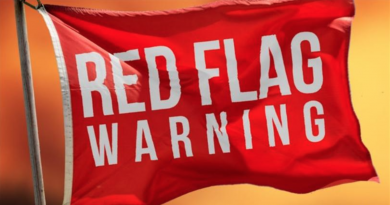