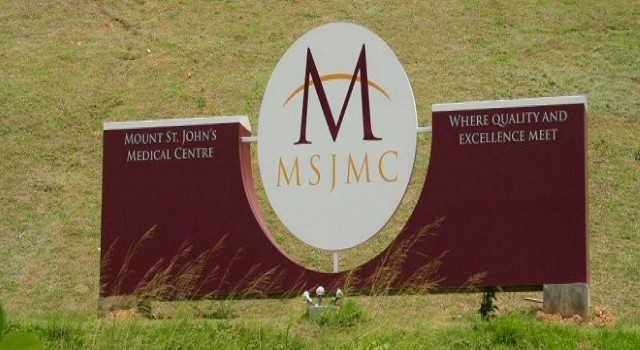 The Mount St. John Medical Centre (MSJMC) has responded to the strike action taken by staff yesterday, April 19, and pledged to work earnestly towards paying the outstanding risk allowance.

Nurses and other staff downed tools and gathered outside the Michael’s Mount institution on Monday, protesting the delayed payment of their monies and what they deem management’s disrespect.

In a press release, the hospital says it faces challenges that are shared by many other organizations worldwide, including “escalating healthcare costs.”

Accordingly, management says that the $3.7 million currently owed to the striking staff has been “quite a substantial challenge to raise.” And it notes that the hospital’s ability to pay risk allowances on a monthly basis depends on the funds it receives from the Central Government.

To date, MSJMC says it has paid $1.9 million of the outstanding amount, with the most recent disbursement having been made on March 15 this year.

Meanwhile, the hospital says it respects its employees’ right to be unionized and to voice all opinions.

While it encourages a healthy discourse on how the situation should be worked out, management notes that both MSJMC and the striking employees “would not significantly disrupt the caring for patients and families.”

Accordingly, the hospital is engaged in discussions to “confirm what financial resources can be made available in the shortest possible time and avert further disruptions.”  Hence, in the coming days, it hopes to “reveal an acceptable timetable to all concerned.”

However, in the event that further industrial action is taken and this results in a staff shortage, managements is assuring the public that “a robust contingency plan” is in place “to ensure patient care and safety [are] not compromised.”

After three hours of protest yesterday, the strikers returned to the job with the understanding that the monies owed to them will be paid by 10 a.m. on Wednesday, April 21.

If management fails to meet this deadline, it will result in them returning to the picket line. 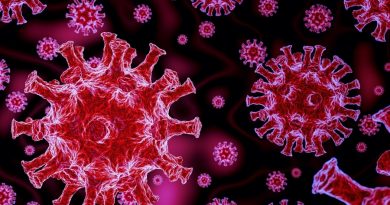 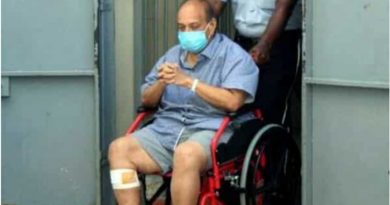