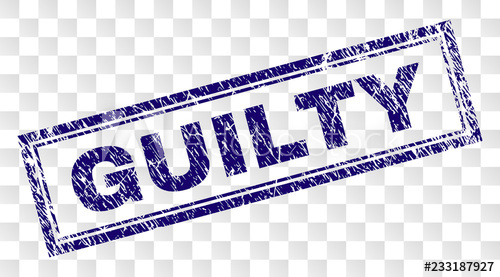 The former Carlisle Bay resort employee who colluded to rob the establishment has been sentenced to two and a half years for her role in the daring daylight crime.

The Director of Public Prosecutions (DPP) opted to take a plea of conspiracy to commit robbery, which carries less prison time than the more serious charge of aggravated robbery.

Isaac was part of a two-person operation that stole thousands of dollars from the resort on June 30, 2018, almost three years ago.

Isaac allegedly planned the operation with Anthony “Thug Life” Govia, who remains at large. He made good his getaway with over $50,000 in cash.

Isaac reportedly pretended to be a traumatised victim of the robbery after the lone gunman entered the premises and held the staff at gunpoint.

Investigations were launched into the matter and after the police reviewed the hotel’s surveillance footage, she was arrested and charged as an accomplice.

Prior to her arrest, she had worked at the hotel for about 14 years.

Meanwhile, Govia is believed to have left Antigua and is residing in another jurisdiction. 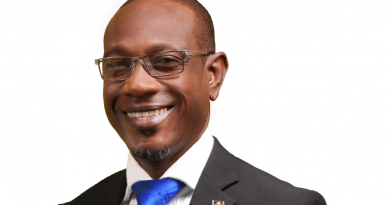 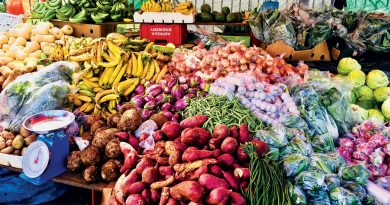 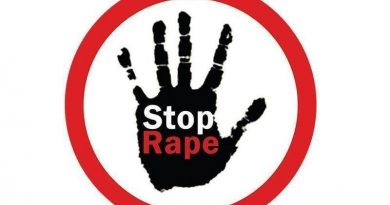 Executive reports girl was gang-raped, but says prosecution is outside of its remit; residents are outraged by the revelation