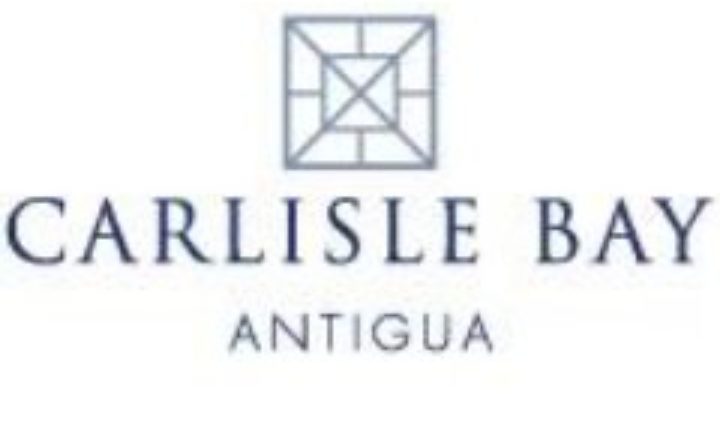 Last year, Isaac pleaded guilty to robbing the establishment almost three years ago, after the Police had charged her with aggravated robbery.

She was part of a two-person operation that stole thousands of dollars from the resort on June 30, 2018.

A man, who was later identified as Anthony “Thug Life” Govia, entered the premises and held the staff at gunpoint. He was seen on video surveillance footage, grabbing bags of money that were packed by two workers after they emptied the safe.

One of those employees was the 33-year-old Isaac, who worked as an accounting clerk at the hotel.

When the two finished packing the gunman’s bag, he scurried off with over $50,000 in cash.
Reports say that Isaac pretended to be a traumatised victim of the robbery.

However, during the investigations and after a review of the surveillance footage, Isaac was charged as an accomplice, given the evidence discovered against her.

She had worked at the hotel for about 14 years prior to the incident.

Since the robbery, her partner in crime, Govia, has eluded capture and remains on the run.

In earlier reports, the Police had indicated that several tips received in connection with Govia’s whereabouts had fallen through.

Many suspected that the man fled the country with the cash soon after the offence was committed. 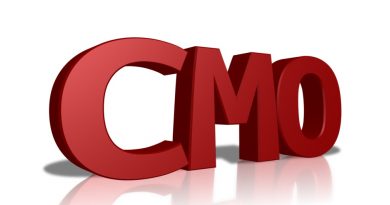 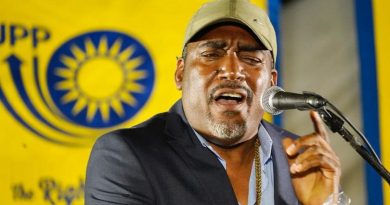 In separate incidents, a pair of bandits rob two men at gunpoint and relieve their victims of a phone, jewelry and cash