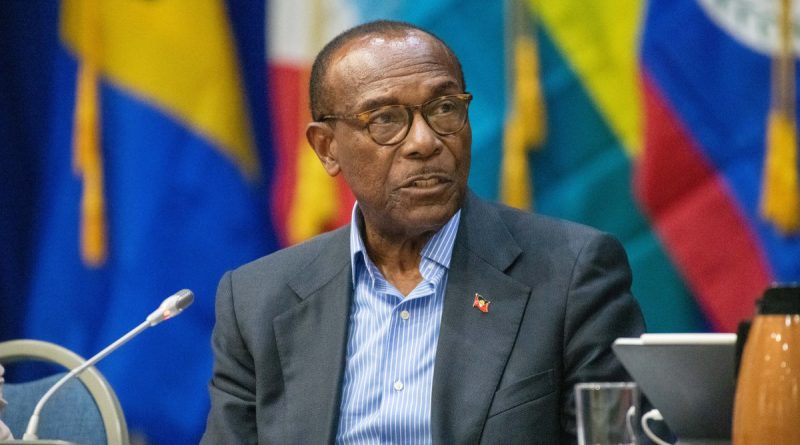 Health Minister Molwyn Joseph says the second phase of the country’s vaccination programme will be vital for the country to reach its goal of herd immunity by the end of the summer.

Joseph – speaking at this morning’s ceremony that welcomed 24,000 does of the AstraZeneca vaccine under the COVOX mechanism – encouraged those persons who are yet to receive the jab to get vaccinated during this phase of the campaign.

Joseph says the Government has been working tirelessly to secure vaccines to ensure that at least 80 percent of the population is inoculated.

Further, he says discussions have been held with Pfizer, a major drug supplier, to get its vaccine here.

In thanking healthcare workers for the hard work they have put in since the start of the pandemic, and in vaccinating 27,000 persons within a month, Joseph confirms there has been a slight decline, recently, in the number of daily cases.

He hopes the vaccines will help to improve this situation further. 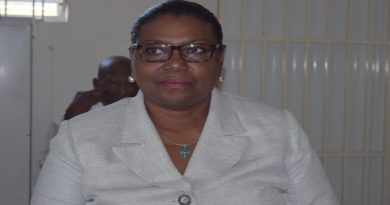 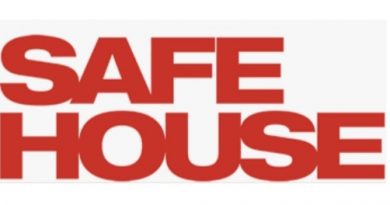 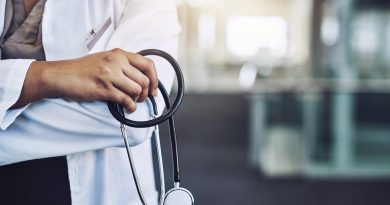