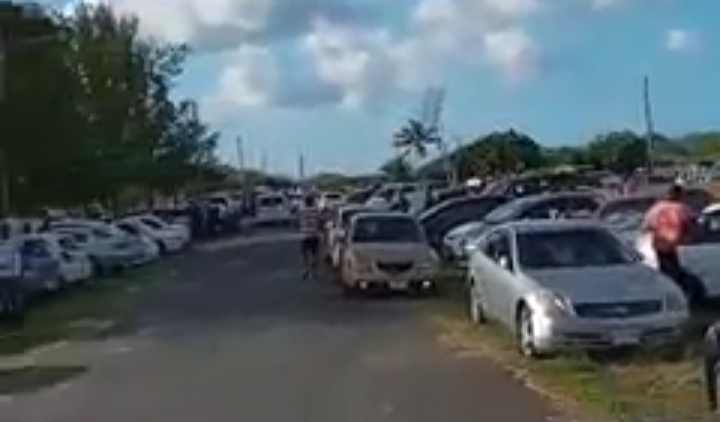 Members of the public are asking where the police were on Sunday, when an event – reportedly a car show – was staged at Ffryes Beach.  The affair attracted scores of people – many of them without face masks and breaching the social-distance protocols.

A video making the rounds on social media shows the function – with what sounds like amplified music playing – and dozens of cars parked on either side of the access road.

While persons are free to go to the beach, the Administration has stated explicitly that this is for the purpose of recreation and exercise and not for social gatherings involving either music or food.

Further, where a social gathering is permitted, it is limited to five persons.

Last week, the High Court declared Atlee Rodney’s appointment as Commissioner of Police unconstitutional.  Accordingly, one woman tells REAL News the Force appears not to be functioning since the top position is now in question.

She says the Police never seem to be doing their job when it is required; and she fears the beach event might have been a super-spreader of the COVID-19 virus at a time when the the case numbers appear to be going down.

If law-enforcement is unable to properly police the popular beaches, how can the Police and the Coast Guard be expected to patrol the offshore islands, a man asks.

“Imagine the amount of parties taking place at these offshore islands on a weekly basis. Our COVID-19 cases will not go down, because the Government does not know what it is doing,” he says.

The man describes the beach event as appalling, and accuses the young attendees of beingvery reckless and not caring about anyone but themselves.

Another man recalls the parties held on Prickly Pear Island –about which the Police claimed to know nothing – and other social events involving influential persons where no arrests were made or charges laid.

“All these things are happening, and all the Police can do is drive around town and ticket people for eating, and pull people over and ask about mask, when it’s you alone in your car,” the irate resident says.

“When are our leaders going to get things right in this country, and stop going to Parliament and in other forums and big-up themselves?” he asks. 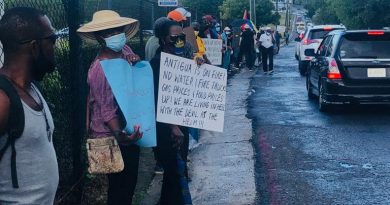 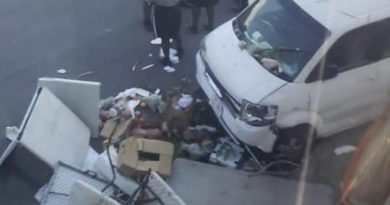