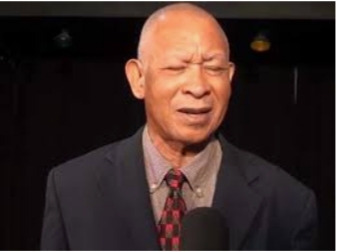 Government Spokesperson Lionel “Max” Hurst says that repairing a number of roadways across the island will take a significant amount of money.

Speaking specifically to the Little Creek Bridge, which was damaged during torrential rainfall and flooding last November, Hurst says that work is proceeding at a pace the Government can afford.

Work on the bridge commenced on Monday January 18 , when the Ministry of Works indicated that motorists would encounter disruptions in that area for approximately two days. It explained, then, that the existing bridge would be replaced with a temporary structure.

A catchment was dug to regulate the flow of water in order to allow the team to replace the old piping system underneath the road.

However, all work has since ceased, and motorists continue using the temporary bypass road that was created on Friday, January 15.

Hurst says that Big Creek Bridge, as well as all the roads in need of repair, will be addressed in a timely manner.

He says work will begin on the Valley Road in a more holistic way, and this will extend into Urlings and all the way to Old Road in due course.

At present, a road-rehabilitation exercise is being carried out on the Sir Sydney Walling Highway leading onto the Pares Main Road. However, that roadway was not damaged in last year’s floods. 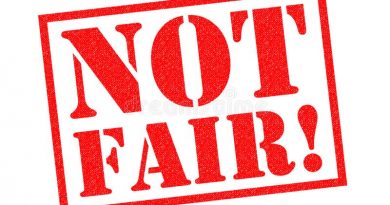