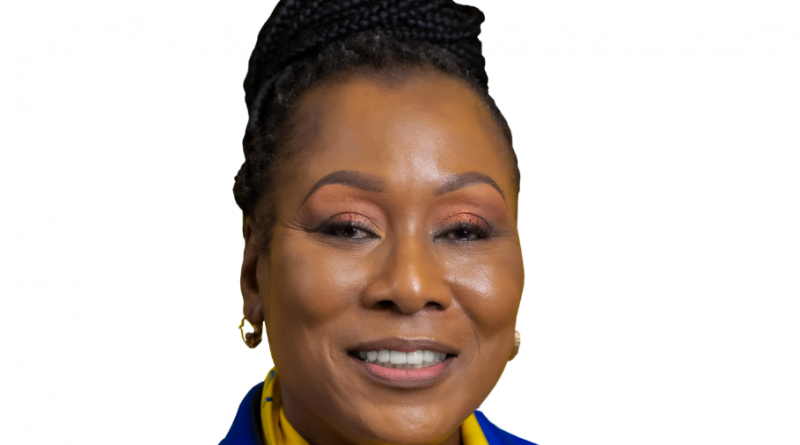 Not many inroads have been made in seriously tackling the issue of violence against women, says Dr. Cleon Athill, and culture and values might have played a part in this lack of progress.

The country is observing “16 Days of Activism,” which is celebrated internationally every year to foster awareness of the issues affecting women and girls.

However, in spite of efforts by a wide cross-section of civic and other entities – not just in Antigua and Barbuda, but worldwide – it appears that the messages are not being heard.

There has been a significant amount of talk about gender equality and violence against women, Dr. Athill says, but the society has not made the kind of gains that would be expected.

Therefore, she says, we need to begin looking for the real problem that is preventing these gains, and she points to societal norms and values.

In order to help make the playing field level, more women have to become involved in the fight for gender equality, Dr. Athill says.

And while she acknowledges that women have been making headway in a number of fields – including politics – Athill says that percentage of women is minuscule, which is what creates a problem.

Further, Dr. Athill notes that changes in the society’s present systems have not been favourable to women, and the time has come for a fix.

Security guard robbed of cash, phone and ID cards while on the job; CID investigating 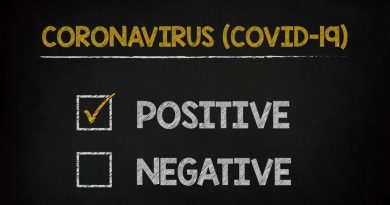 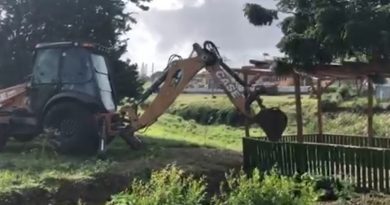