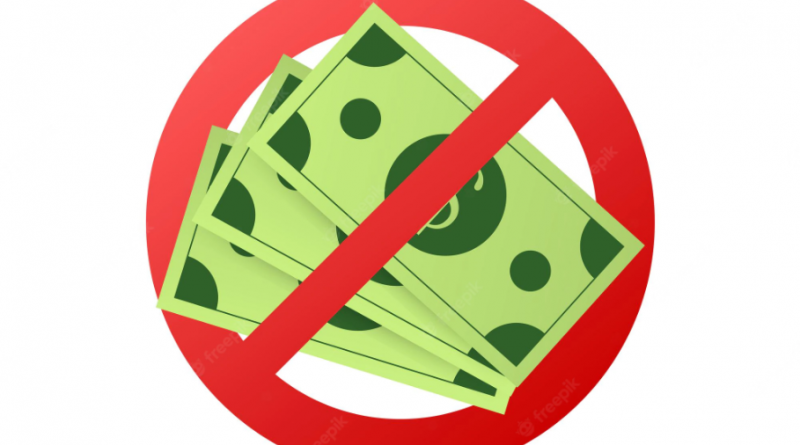 A woman who has been trying to obtain personal funds from the Treasury is frustrated that she is unable to do so, and she alleges she was told that the Department has ceased issuing cheques for the time being.

During a call to Progressive Radio’s Eye on the Issues programme, on Wednesday, the woman made the report to the host, Senator Damani Tabor.  She claims Treasury officials advised her that there is no money, and the funds which may become available are to pay salaries next week.

The woman says the Gaston Browne Administration is boasting about the number of cruise ships coming, and expected to come, to the island and about the booming economy; and yet, she says, she is suffering and cannot get what is owed to her.

She predicts that any new administration will be paying off debts for decades to come, as it settles what is now owed to individuals by the Government.

Meanwhile, Senator Tabor, the Public Relations Officer of the United Progressive Party (UPP), is calling the situation shameful, and he says that a UPP Government is prepared to take care of all these outstanding obligations. 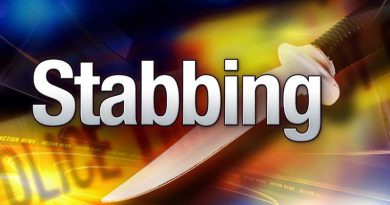 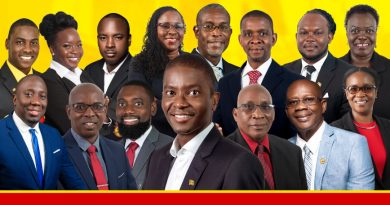 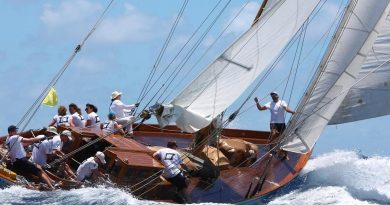