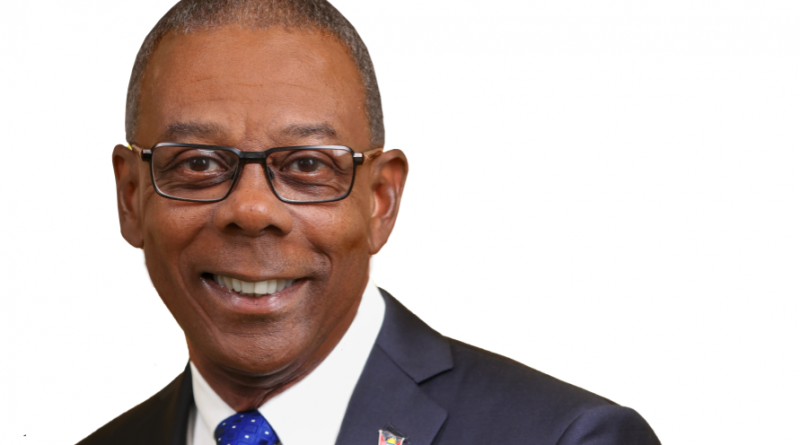 Harold Lovell, Political Leader of the United Progressive Party (UPP), says that proper regulatory mechanisms might not have been in place to prevent this latest scandal involving FTX Holdings, a cryptocurrency entity incorporated in Antigua and Barbuda.

Appearing on a widely viewed Community Matters programme with social-media influencer J’Truth, Lovell was responding to concerns expressed by an Antiguan living in the United States.  The man said he was tired of hearing the name of his country dragged through the dirt and linked to unscrupulous behaviour, yet again.

Accordingly, he asked about the UPP’s plans, once it attains public office, to restore Antigua and Barbuda’s good name.

Lovell says these issues oftentimes have to do with good governance, which the UPP will implement in a serious way – not just through talk but via action.

He notes that cryptocurrency, of itself, is not necessarily a bad thing;  but it is a recent innovation in terms of financial exchange, with the ability to transact business outside of the normal course.

However, Lovell says that regulation plays a major role in ensuring that businesses such as these function above board.

In the meantime, Browne says that regulators have been advised to be very cautious in dealing with businesses that do not have a significant amount of assets in Antigua and Barbuda. 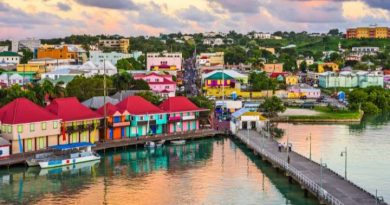 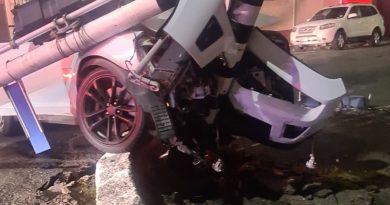