Former Barbuda Senator Linton Thomas is demanding that Government give a report on how much money it collected on behalf of the people of Barbuda prior to the devastation of Hurricane Irma in 2017.

Thomas says a lawsuit is likely to follow if the Gaston Browne Administration fails to provide a comprehensive report on these funds.

He adds that Trevor Walker, MP for Barbuda, will be asked to pose this question to Prime Minister Browne during the relevant segment of the next Parliamentary sitting.

Meanwhile, addressing the Dulcina Hotel property on the sister-island – which reportedly is being subdivided for apparent sale – Thomas says that Barbudans purchased that land for over a quarter-million dollars; therefore, they own it in common.

Accordingly, he says, what is taking place now cannot be allowed to continue.

Commenting on the situation, the Political Leader of the United Progressive Party says the Dulcina matter appears to be another get-rich-quick scheme by the Browne Administration. 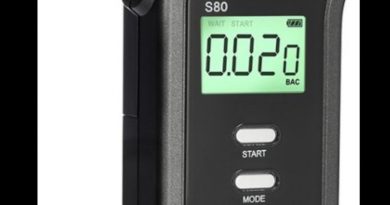 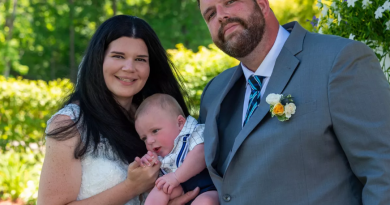 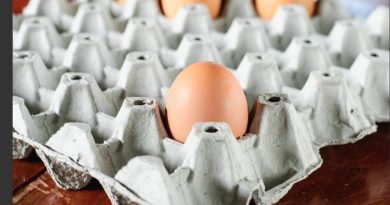