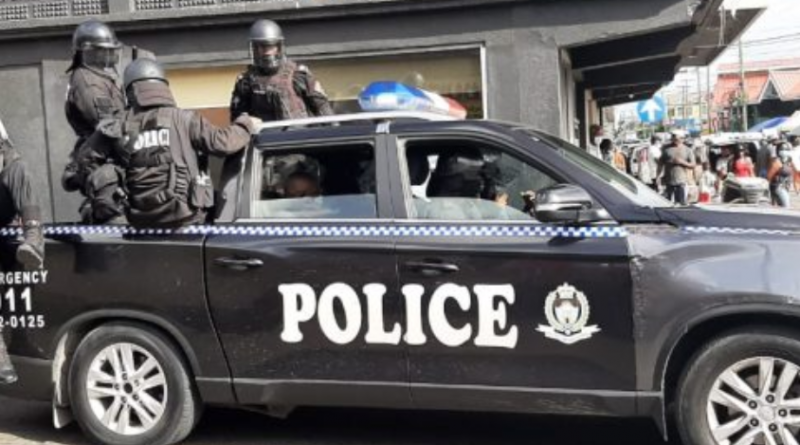 A DeSouza Road man is flabbergasted at the treatment meted out to him by heavily armed police officers in the presence of his young children.

An emotional Marlon Davis told the Good Morning Sass Show that officers beat down the door to his home sometime after 5 a.m. on Thursday, October 20, inquiring about missing or stolen items they allege his children took – including a weed-whacker, edge-cutter and other lawn and hedge-cutting apparatus.

Davis says his house was ransacked and the Police treated him like a criminal.

He claims that an officer pointed a gun at him, which caused his four-year-old daughter to cry, and he was handcuffed in front of his children, which has traumatized them.

Davis says the officers decided not to take him away only because there was no one else at home to take care of the children. However, he was ordered to report to the Grays Farm Police Station at 9:30 a.m., which he said he would do in the company of a lawyer.

But when Davis visited the station, he says he was told he was “safe;” he was not questioned; and he was told to return home.

Meanwhile, Davis is wondering who will will replace the damaged door on his home.

Persons who know Davis tell REAL News they are upset by what transpired and they believe he is being targeted and victimized.

One angry woman is asking why the Police are not going after “the real badman and dem,” including those on radio who are claiming to have inside knowledge of criminial activity.

Another woman says that “water came to [her] eyes” when she heard how Davis’ children were affected.  “You know they traumatized those kids for life,” she says.  “They’re never going to forget what they witnessed this morning.” 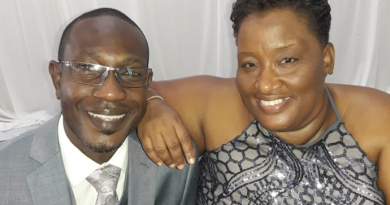 In separate incidents, two elderly Villa women are accosted by sexual perverts, with one shocked into collapse