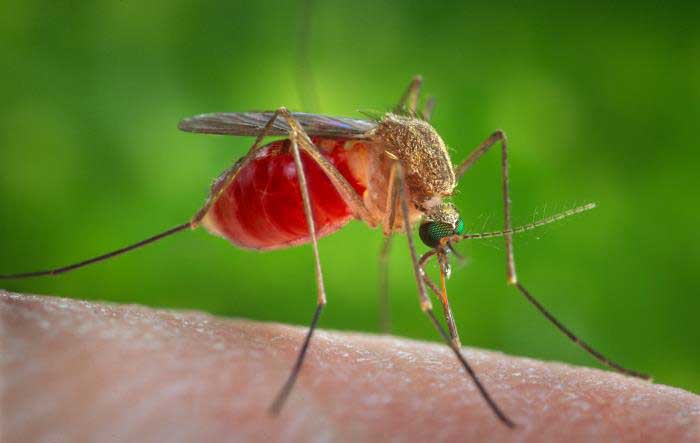 An initiative to reduce both the mosquito population and the incidence of littering is being undertaken in several communities across Antigua.

Accordingly, the Department of Environment is collaborating with several government agencies – the Central Board of Health (CBH); the National Solid Waste Management Authority (NSWMA); and the Defence Force – to host a series of seminars, beginning today, October 13.

The seminars are intended to educate the public on ways to reduce mosquitoes; inform residents of the consequences of illegal dumping; and instruct them on how to report the nagging problem.

Attendees will be provided with climate-smart mosquito traps, free of cost.  Officials say the traps are environmentally friendly and are powered by electricity.

These devices will be distributed to participants living in and around the communities of Cashew Hill and McKinnons for indoor and outside use.

Reportedly, some traps were already distributed to households near the McKinnons Swamp and in Yorks Village, where stagnant water is enabling mosquitoes to breed in large numbers and to invade homes.

Officials from the Environment Division say thousands more of these traps are being imported from a wholesaler in China; they will be distributed to households in waterlogged areas, particularly to those families with children.

It was noted that the fear of children contracting mosquito-borne diseases – including dengue fever, Zika and chikungunya – also drives this policy.

DOE officials say the mosquito traps were purchased through a grant provided by the Global Environmental Fund (GEF); but they are also being sold in hardware stores throughout Antigua.

The Department anticipates that, at the end of this intervention, those communities where mosquito breeding has become a persistent problem will experience fewer mosquito-borne diseases.  They will also benefit from a reduction in illegal littering and dumping.

In the meantime, persons living in and around the McKinnons waterway should attend this evening’s seminar at the St. Andrew’s Anglican Church on Fort Road from 5:30 to 7:30 p.m.  On Friday, October 14, the venue will be the Church of God of Prophecy on Rowan Henry Street and the time is the same.

Persons living in and around the Cashew Hill waterway should attend the Bible Speaks Seventh Day Adventist Church this evening, October 13, from 5:30 to 7:30 p.m., or the Cashew Hill Moravian Church on Friday, October 14, at the same time.

Meanwhile, officials say that fogging will continue – but sparingly, since it can be harmful to some useful flying insects. 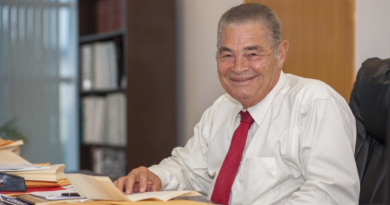 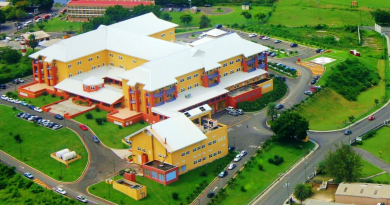