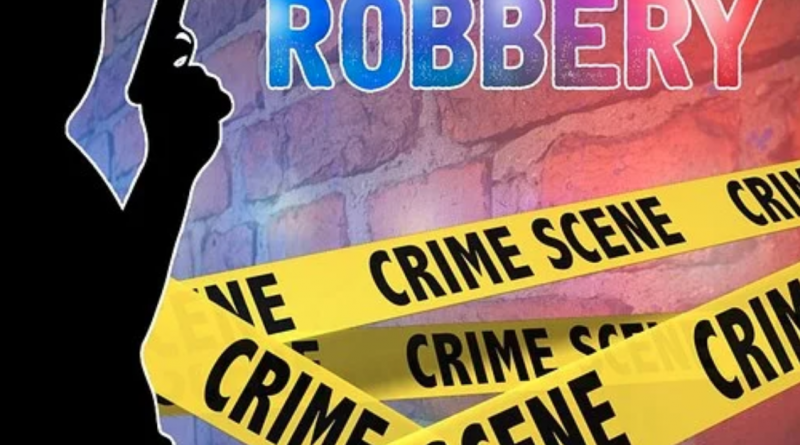 Three people were robbed of their valuables by five gunmen in broad daylight, and the Police are now investigating the incident, which took place in the Grays Farm area.

Reports are that a Christian Street, Grays Farm, woman and two of her friends were robbed of their phones and cash at gunpoint by five men with hoodies covering their faces.

Further reports are that the trio – two women and a male – were walking from east to west on Christian Street when they were held up by the crew, who demanded that they hand over their money.

According to reports, the tall bandit was armed with a shiny gun, as was another of the gang, who pointed the weapon at the three pedestrians.

The tall bandit made the demand for money while the other four searched the three victims; they took a large sum of money and a Samsung Galaxy cell phone from the Christian Street woman.

The bandits relieved the male victim of two cell phones and took cash from his girlfriend before they escaped in a southerly direction.

The matter was reported to the Police and a search was carried out in the area for persons fitting the description of the five men.  However, neither they nor the items were found.

This offence reportedly occurred at about 1:30 p.m. on October 8.

Meanwhile, Theon Lincoln of Bendals was fined for drug possession in the All Saints Magistrates Court.

Lincoln appeared before Magistrate Ngaio Emanuel-Edwards on a charge of possession of 28 grammes of cannabis.

He pleaded guilty and was fined $1,400, which has to be paid within four months, or, in default, he will serve six weeks at His Majesty’s Prison.

Lincoln, 31, was arrested and charged after officers found him with the illegal drug on October 1 in Carlisle. 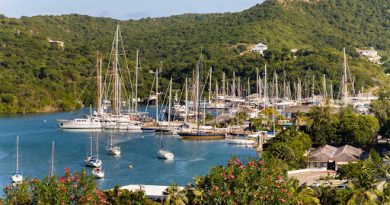 Two stolen firearms on the street, sources allege, with latest one being lifted in Tuesday-night robbery of businessman 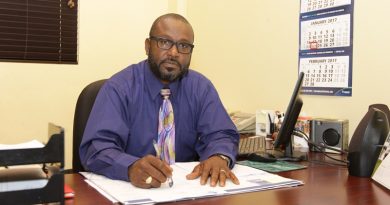