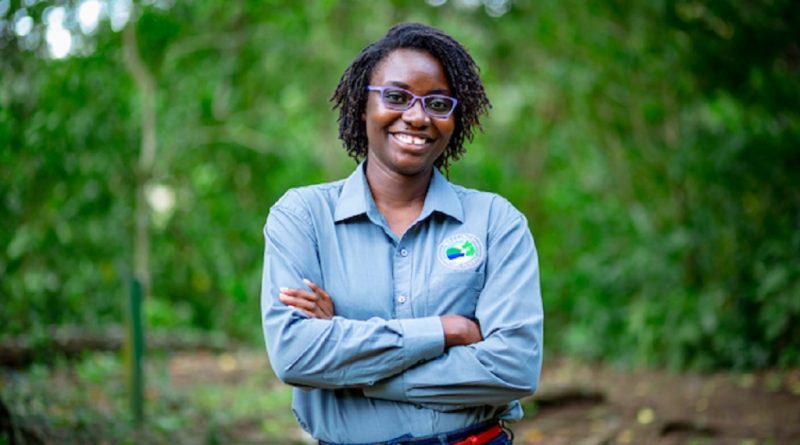 Refica Attwood, former Executive Director of the Wallings Nature Reserve, is clapping back hard at the Cabinet and accusing several Ministers of trying to tarnish her name and reputation.

On Wednesday, September 28, the Executive discussed the removal of signage and other paraphernalia from the trails of the Nature Reserve by the former caretakers, of whom Attwood was a principal.

The Cabinet said it wants the signs returned since Attwood’s company, the Wallings Nature Reserve Inc., has relinquished control of the National Parks site.

Reportedly, Minister of Agriculture Samantha Marshall has said those signs were contributed by corporate sponsors and, therefore, they ought to be returned. But Attwood strongly denies this.

Attwood, 34, is also irate because of comments made by Government Spokesperson Lionel “Max” Hurst, who told reporters the signs had been sponsored by corporate Antigua, including the West Indies Oil Company Ltd.

In an impassioned Facebook post, she says her outfit received little support from local entities, but enjoyed the backing of international agencies and organizations.

Meanwhile, Attwood says that returning the signage does not make much sense, since the markers are inscribed with the company’s logo and contact numbers.

An angry Attwood says the incompetency of the Gaston Browne Administration shows its members’ level of intelligence.

She notes that donations and sponsorship can be viewed on the company’s website, which details the sums given and how they were disbursed, since the organization’s operations have always been transparent.

Attwood is calling on nationals and residents to make the right choice, come Election Day, in order to stop this type of abuse by those in charge of running the country’s affairs. 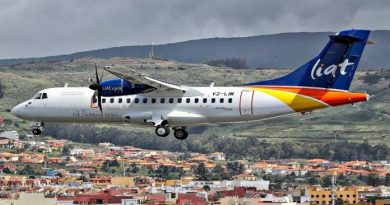 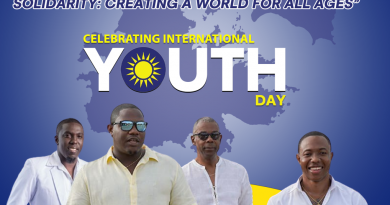 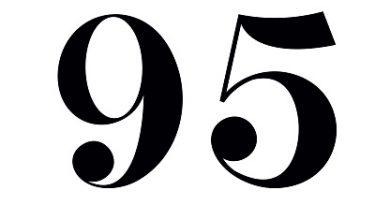