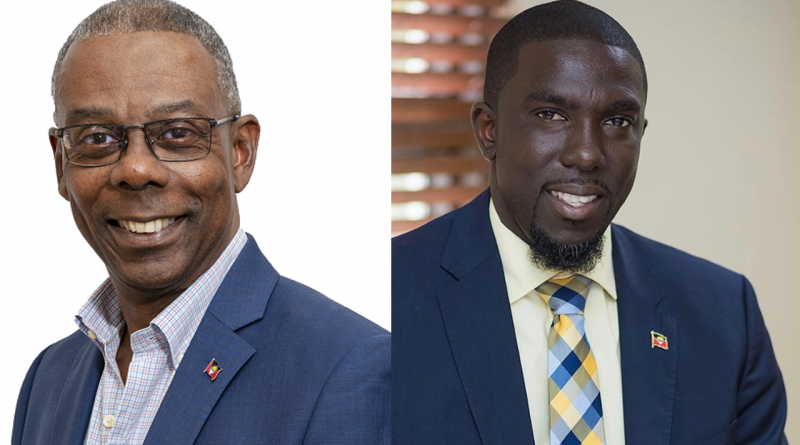 Seeking a new source of investment capital is the aim of the United Progressive Party (UPP), as a delegation leaves this week for a Diaspora Investment initiative in the United States.

Political Leader Harold Lovell and Deputy Political Leader Jamale Pringle head a team of seven – including four other Candidates – and will make presentations to Antigua and Barbuda nationals in three states: Georgia, New York, and Florida.

Usually, the Government pursues foreign direct investment (FDI) via credible investors for some of its larger capital projects, Lovell says. And another way of pursuing investment is to incentivize local businesspeople to buy into domestic projects.

However, he says a UPP Administration would embark upon a third strategy: That is, empowering those Antiguans and Barbudans in the Diaspora who have the means – and the interest – to invest in their country of birth.

While the Party is encouraging Antiguans and Barbudans abroad to invest at home, he notes that they do not want to invest in a vacuum; rather, they want to know that a structure exists.

Lovell recalls that when the Baldwin Spencer Administration placed Treasury bills and bonds into circulation, in 2006, a tour of the Diaspora was undertaken, with nationals overseas encouraged to invest – which many did.

He says a new UPP Administration would take this venture option to another level by offering “investment packages.” 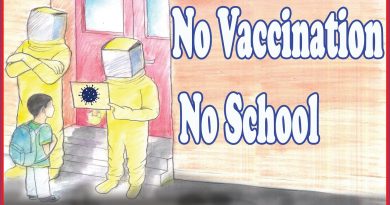 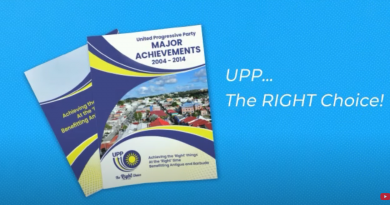