The United Progressive Party (UPP) is calling for a public explanation of the $540-million bond that was secretly taken out by the Gaston Browne Administration over a year ago.

On July 31, 2021, the Antigua Labour Party Government clandestinely floated a 10-year bond with a 4 percent interest rate, which was taken up by a company called Resilience Partners Incorporated. However, the public was not aware of this debt until about two weeks ago.

Once the UPP is elected to office at the next general elections, those involved will have to explain how these millions were spent, vows UPP Political Leader Harold Lovell.

The Party has been calling for answers already, he notes, while the Gaston Browne Administration continues to dodge them.

Lovell says it is unconscionable that Government is borrowing these large sums of money and, yet, people are still struggling and the infrastructure is still in a poor state.

According to the Political Leader, the Labour Party Government might be hiding the money, with plans to use it during the elections to gain a leg up on its opponents. 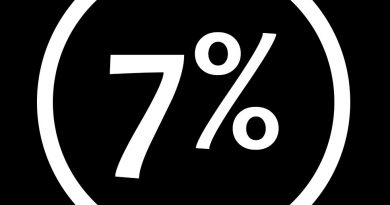