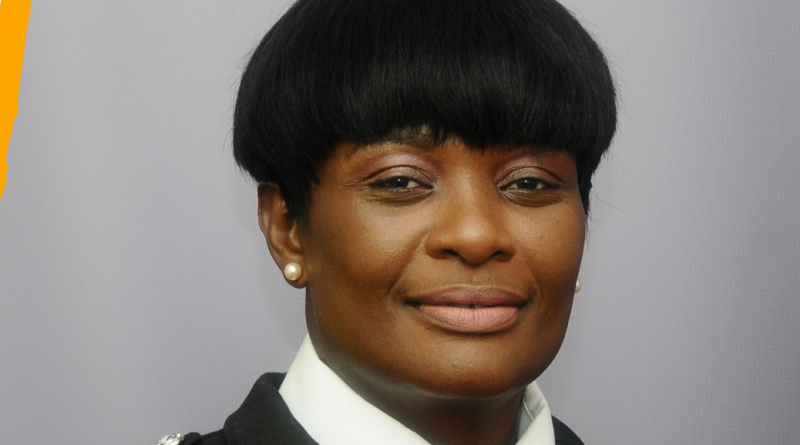 The Police Welfare Association is expected to begin a series of meetings with its membership, beginning this Thursday, September 15.

Reportedly, the Browne Administration has not fulfilled a number of promises made to the officers, despite various delegations having met with Prime Minister Gaston Browne and Minister of Public Safety Steadroy “Cutie” Benjamin in February this year.

The Chairman of the Police Welfare Association (PWA), Corporal Marilyn Harris, says the Force is still at the same place it was decades ago, since these issues have persisted for quite some time.

Harris says the upcoming meetings are intended to record the officers’ concerns and to chart the way forward for the membership.

She notes that, in spite of the challenges, officers continue to work hard and do what is required of them.

However, even as the Force celebrated its 54th anniversary last week, Harris says the officers’ hearts were heavy amidst the festivities.

In the meantime, the PWA Chairman gives recognition to the Government for purchasing much-needed fire tenders, since a promise had been made by PM Browne to purchase them.

Corporal Harris, in the meanwhile, is inviting officers to turn out to Thursday’s meeting, which will be held at the Police Recreation Ground.

At the same time, she is assuring the public that these meetings are not being held to neglect their roles as law-enforcers; rather, they are convened for officers to sit and discuss the issues they are facing and what can be done to have them resolved. 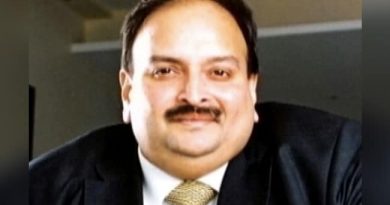 LAWYERS VIEW MAGISTRATE’S ORDER TO REMAND A SICK CHOKSI AS LACKING HUMANITY, AND WILL MAKE AN APPEAL TO THE HIGH COURT 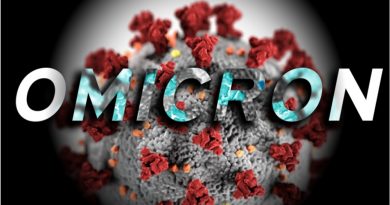 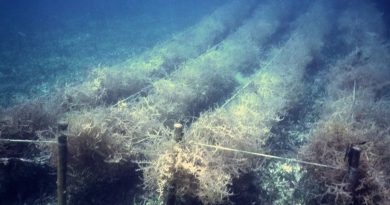