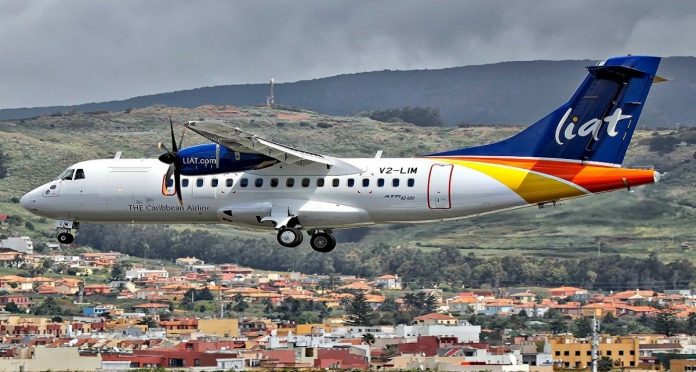 As LIAT reportedly continues to stabilize, the company has announced the resumption of services to another Caribbean destination between late November and early December this year.

LIAT says flight services will resume to St. Thomas, U.S. Virgin Islands, during the fourth quarter of 2021.  It says it has been working to resume flights to that destination since operations re-started in November 2020.

According to the carrier, this is a vital connection to the US territory.  It reports that it is in the final stages of completing its new schedule, ensuring that travelers to and from the USVI can connect to other flights within its network.

St. Thomas will become the airline’s 10th destination, as it works to reconnect the Caribbean.

“The announcement of the exact restart date and schedule of flights, as well as the opening of ticket sales, will be published via the airline’s website and social media channels,” the carrier has announced. 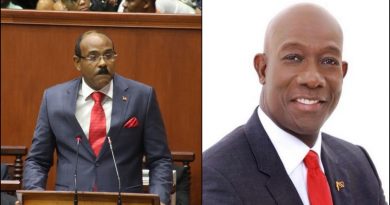 Symister accuses Government of giving away the country, alleging that it waived transfer fees on sale of Barbuda lands