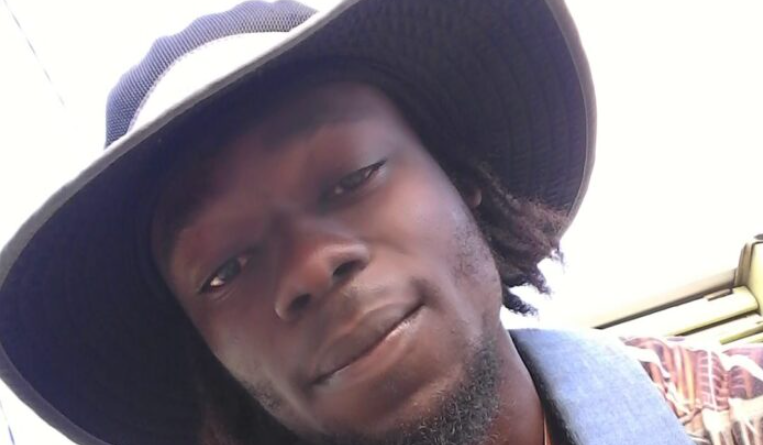 Jamoya Browne, the 28-year-old man who fell from the back of a truck at the beginning of August, died as a result of multiple injuries he sustained in the accident, a post-mortem exam has concluded.

She reported that the cause of death was intra-cerebral haemorrhage, two multiple skull fractures, and three severe head injuries.

At the conclusion of the post mortem, a death certificate was issued; this will be signed off by the coroner, paving the way for Browne’s funeral service and burial.

Browne, of Lovelace Road, Grays Farm, fell off the truck on Friday, August 5 while on his way home from work. He reportedly lost his balance as the vehicle was travelling through the Fig Tree Drive area.

The young man succumbed to his injuries exactly one week later, on August 12, after he had been put on life support in the hospital’s Intensive Care Unit. 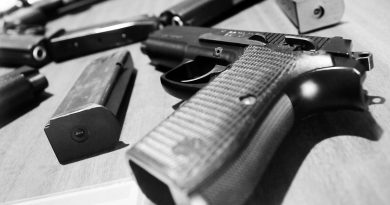 Authorities say another gun amnesty to be introduced soon, this one offering cash for handover of illegal firearms 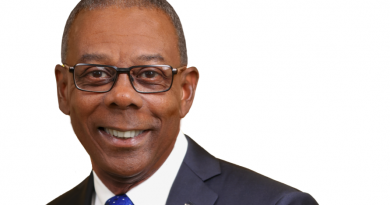 Lovell engaged in talks with Goodwin, not Parker; and Massiah also entertained ‘unity’ advocates, he says 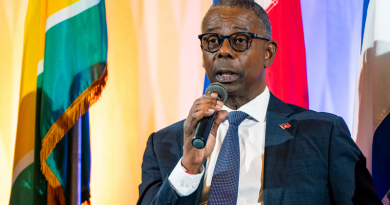