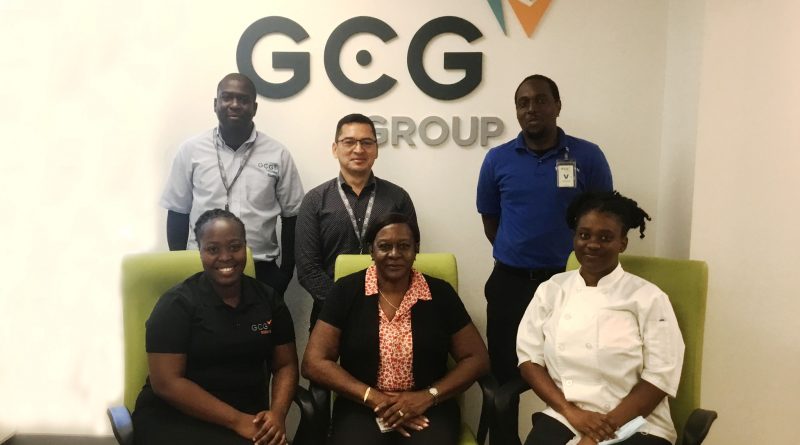 As Government workers await an increase in their wages and salaries, employees of a private company will benefit from raises negotiated by their bargaining agent, the  Antigua and Barbuda Workers’ Union (ABWU).

The line staff at Goddard Catering Group (GCG) will enjoy a 6 percent salary increase now that negotiations with management have concluded.

According to the Union, the increase will be implemented over the next three years in increments of 2 percent per annum.

Senior Industrial Relations Officer Fernando Samuel says the negotiations were unique, in that the parties discussed two collective agreements simultaneously: one covering the period July 1, 2019 to June 30, 2022, and the other covering July 1, 2022 to June 30, 2025.

Samuel notes that discussions on the first agreement were disrupted by the pandemic, during which time several employees were laid off or severed. However, he adds that staff employed between July 1, 2021 to June 30, 2022, will be awarded an additional increment for that period.

Goddard’s General Manager, Mario Colindres, says he is “happy and proud” about the outcome of the negotiations. He describes the process as “amicable” and “in the best interest of the company and staff.”

GCG has fostered a good working relationship with the Union over the years, and it understands the importance of partnering to enhance employee benefits, Colindres says.

As prices countrywide and worldwide increase, workers are still calling for an increase to the minimum wage to meet the demands of the high cost of living.

An industrial relations source notes that, while many private companies are struggling, they are still making an effort to fulfill their collective bargaining agreements with their workers.

In contrast, he says, the Government that claims to be an economic powerhouse is unable to give public-sector employees either increases or backpay. 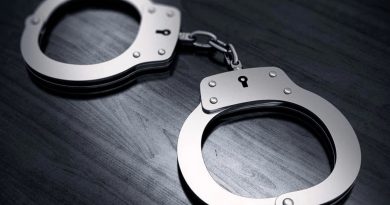