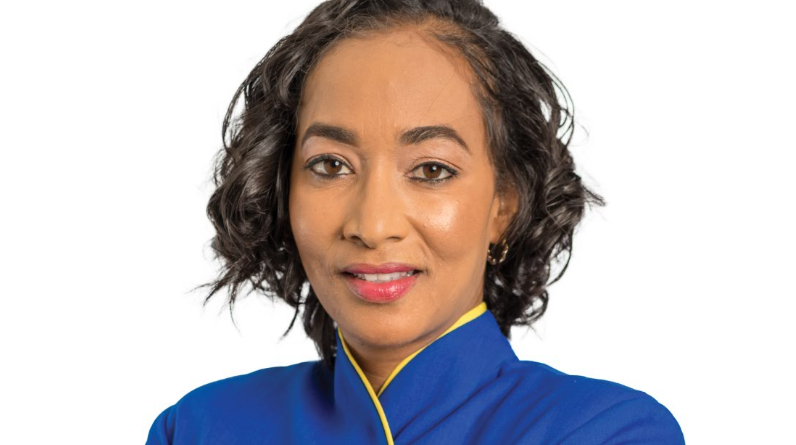 The fourth edition of the United Progressive Party’s “Small Business Pull-up” is set to make its way to the St. John’s Rural South constituency this weekend.

The event is slated for Saturday, September 10, with participants gathering at 12 p.m. at Maya’s Taste of Heaven on Camacho’s Avenue, and it will wend its way throughout the constituency.

The proprietor of this restaurant, UPP Candidate Gladys Potter, says she welcomes patrons to her small business – the first stop on the train.

Potter, known as a community organizer, notes that a number of hard-working business owners are struggling in the present economic climate, and the Business Pull-up will generate a boost in sales and some well-needed exposure.

“When you support [them], you are putting money back into the local community and everyone benefits,” she says.

Since the innovative caravan was launched four weeks ago, it has generated significant business activity, new customers, and publicity for many small enterprises, says the Party’s Leader, Harold Lovell.

Further, the initiative provides an opportunity for the UPP Candidates to engage vendors and patrons one-on-one and to share the Party’s plans and policies for business growth and development.

Meanwhile, another campaign initiative, “Mobilization Sunday,” will see Party members meeting and greeting residents of the Upper Fort Road area in St. John’s City East – alongside Lovell, the Candidate for that constituency.

Move-off from the Branch Office on Palm Street is at 4 p.m. 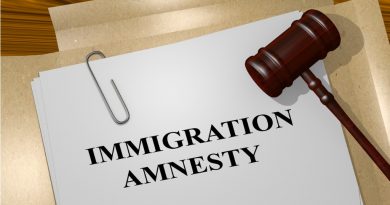 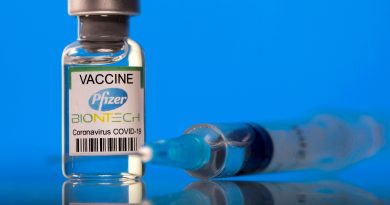