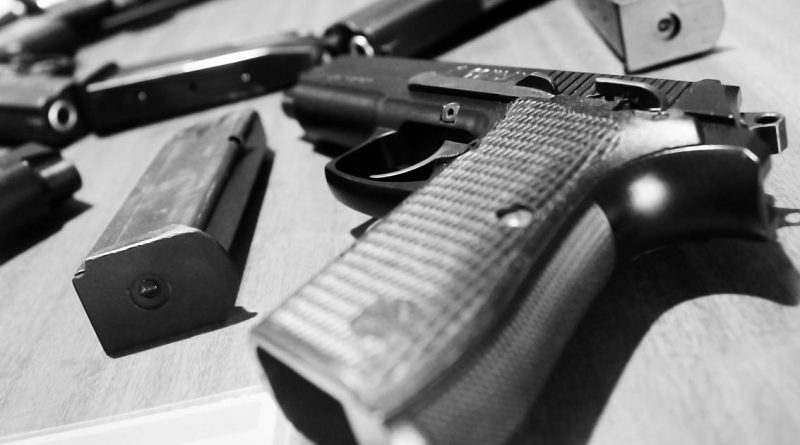 Another gun amnesty is being offered by the authorities, as gun- related crimes appear to be on an increase.

This amnesty, expected to last until the end of 2022, will differ from previous ones, in that cash – the amount of which has not been revealed – is being offered for the weapons.

The objective of this initiative, the Administration says, is to take illegal guns off the streets and out of the hands of criminals. Accordingly, officials say that illegal firearms can be turned in at any police station and a sum of money will be offered in exchange.

The start of the programme will soon be announced, officials say.

As recently as Wednesday night, September 7, there was a double murder, the second within two months involving firearms. On September 4, a DeSouza Road family was traumatized after someone shot up their home.

Meanwhile, residents are asking about the success rate of these programmes and how many illegal firearms have been handed over, voluntarily, in the past. 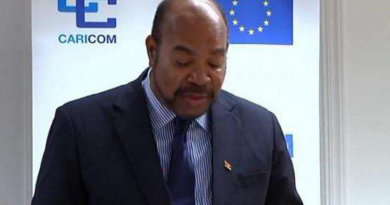 DPP Anthony Armstrong arrested and charged in Jamaica and will go before the Magistrates Court today, Monday 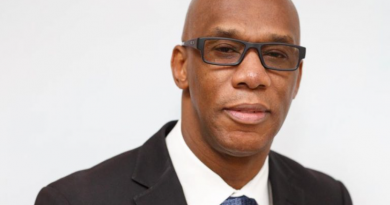 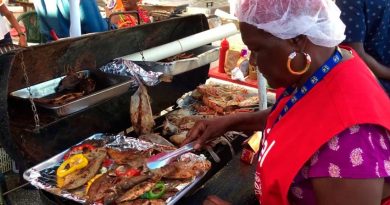 Street vendors complain that Carnival, to date, has been a loss and are hoping that sales will pick up over upcoming events