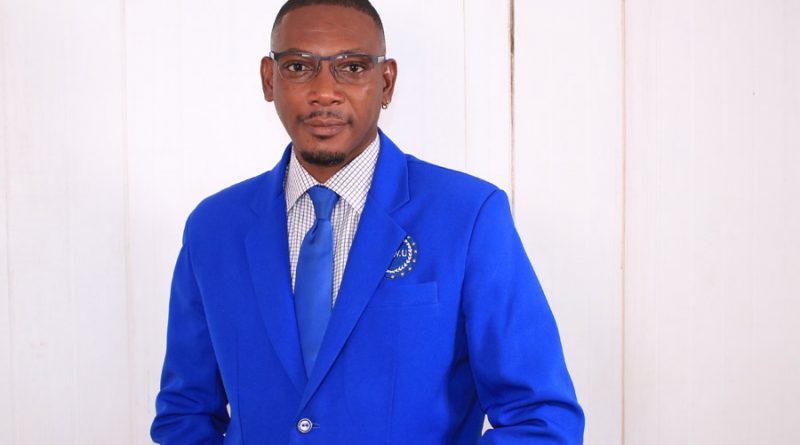 The Antigua and Barbuda Workers’ Union (ABWU) is commending workers across the country for their hard work and dedication during the pandemic; at the same time, it is chastising the Gaston Browne Administration and some employers for their deplorable treatment of workers.

In his address to mark the opening of Labour Week, a prelude to the annual Labour Day celebrations, Union President Kem Riley applauded the workers for their continued contribution to nation-building.

Riley says they labour tirelessly to make sure their employers realize a profit and to assist the Nation to achieve economic growth.

Speaking specifically to the pandemic, Riley says workers have shown great hardiness, which allowed businesses to remain open even as they adapted to the new normal.

Riley is therefore calling on the Administration and employers to end all forms of abuse and exploitation of workers.  Instead, they should commit to providing employees with better wages, better working conditions and more meaningful benefits, he says.

According to the Union President, the Browne Administration has not handled the many concerns and grievances raised by employees over these years – especially during the pandemic — with the level of respect required.

He says this was evident with Government’s handling of the vaccination mandate, and he is calling on the Administration to compensate those who were sent home and not paid.

According to Riley, the Browne Administration has been relentless in its attack on workers and the Labour Movement.

Accordingly, the Union has decided that its 2022 Labour Week theme — which, it says, represents the thoughts and convictions of many workers – is: “Workers have NO Confidence in this Government! We deserve better!”

The President is therefore calling on all workers, from all sectors, to join the Union in highlighting the ills they have experienced, during the Labour Day March on Monday, May 2. 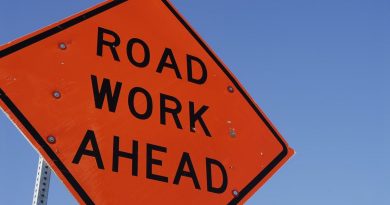 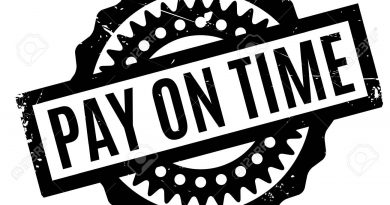 DeFreitas says Nov. 30 picket of Social Security is still on, and asks about funds for November and December pensions