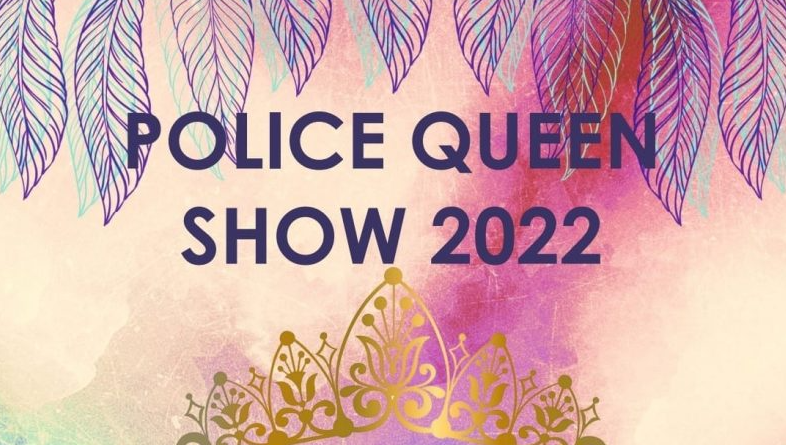 The women expected to take part in the Police Week Queen’s Pageant will be competing on Tuesday, September 6, since inclement weather forced the postponement of the event on Saturday, September 3.

The police administration made the decision, along with the Police Queen’s Committee, which took into account the condition of the venue, the Antigua Recreation Grounds.

The pageant will now take place at 8 p.m. tomorrow, Tuesday, with five police officers vying for the title.

Inspector Frankie Thomas notes that the pageant is making a return after a hiatus of a few years. 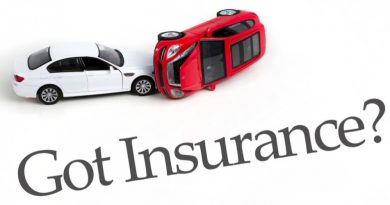