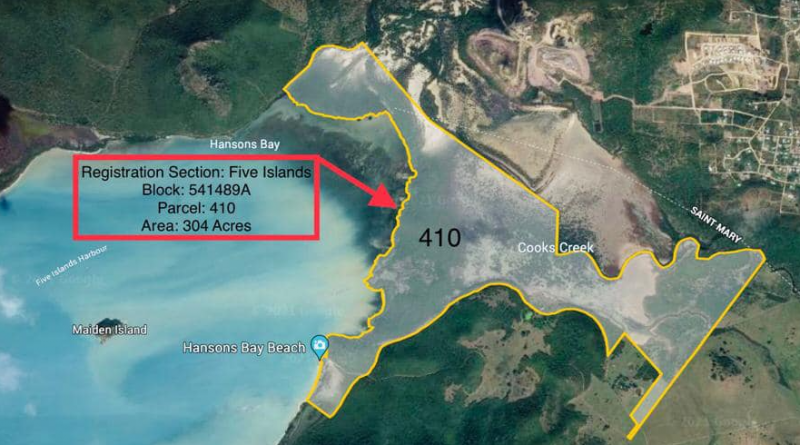 Senator Damani Tabor is crying shame on the Gaston Browne Administration for allowing an investor to pack up and leave the country in less than a year after he signed an agreement for another Special Economic Zone.

The Government and an Indian investor had entered into a contract for the Western Imperial Special Economic Zone (WISEZ) project.

However, since the agreement was gazetted on September 23, last year, no construction or commercial activity has taken place in the zone – which stretches from Five Islands to Jennings – apart from the land having been cleared and livestock farmers removed.

Tabor, the Public Relations Officer of the United Progressive Party (UPP), refers to the project as a big failure from which only the Prime Minister appears to have benefitted – by renting his Jolly Harbour home to the investor.

Tabor says it is strange and alarming that the investor appears to have disappeared without a trace and there has been no explanation from the Government.

He is reminding the Nation that WISEZ is one of the more than 26 projects that the Antigua Labour Party (ALP) Government has failed to get off the ground.

Over 500 acres of what had been farmland were sold privately to the Indian investor – 304 acres in Five Islands and 245 acres in Jennings. In order to make the site a Special Economic Zone, the Browne Administration went to Parliament to reduce the acreage required.

In the licensing agreement, the Government gave the developer a number of special incentives and concessions that will remain in force during the life of the Zone.

These concessions are applicable not only to the licensee, but to any entity permitted to operate a business or industry in the Zone.

The agreement also grants the investor a one-time licence – into perpetuity – for food, beverage, liquor, entertainment, hotel and casino – again for the life of the the Zone’s operation.

The Government justified these concessions by saying the Special Economic Zone would attract domestic and foreign direct investment. Universities, five-star hotels and factories, among other businesses, were expected to be constructed within the 500 acres. 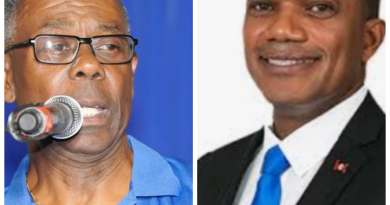 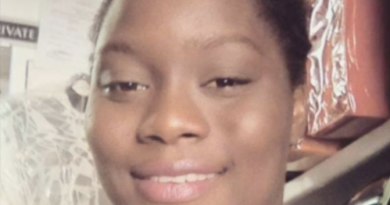 Family appeals for help in finding Swetes woman, 29, who has not been seen since last Wednesday 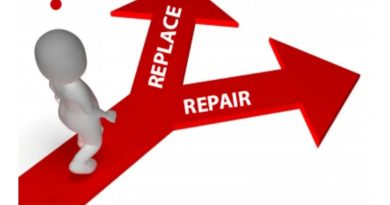