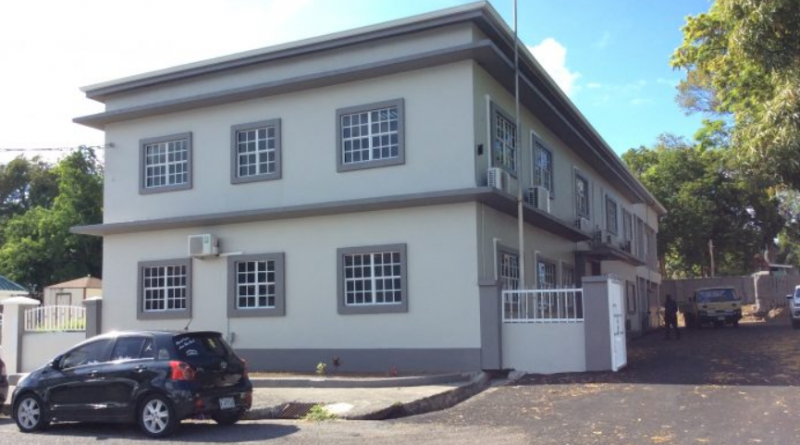 Chief Health Inspector Sharon Martin says a fire escape still has not been installed at the renovated quarters of the Central Board of Health (CBH) on upper Church Street.

The department was moved from its lower All Saints Road headquarters over two years ago due to the unsanitary conditions and unsafe working environment there. It was then relocated to the refurbished Ministry of Education and Sports building.

At that time, concerns were expressed about workers’ safety in the event of a fire, since there are only two exits: the main entrance facing east and a northern door on the top floor close to Government House.

Martin remains concerned that those employees on the southern end of the two-storey building would be in peril if a fire breaks out and they are unable to reach any of the two exits.

Meanwhile, the old home of the CBH remains in a dilapidated condition, with dingy curtains at the dirty windows. However, some workers – including the maintenance team and the vector-control officers – still operate from that compound

Martin remarks that, some two years after the building was slated for demolition, it is still standing.

Commenting on the current issue, Franz deFreitas, the United Progressive Party’s City South Candidate, says the Administration should move swiftly to address it. He makes mention of a similar situation at another government building under construction. 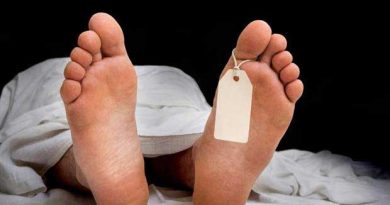 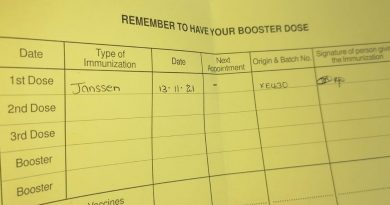