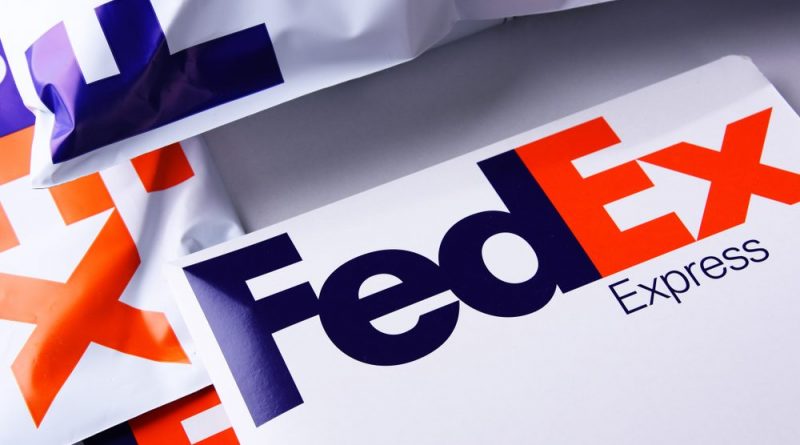 In another successful drug-interdiction operation at the airport, over 20 pounds of cannabis were seized on Wednesday, July 27.

Reports are that officers attached to the Narcotics Department and the K-9 Unit, along with other members of the Police Force, went on duty at the V.C. Bird International Airport FedEx Storage Shed at about 6 p.m., that day, to execute a drug exercise.

Further reports say that members of the Customs Task Force also formed part of the operation, during which a cardboard box containing 10 vacuumed-sealed packages of cannabis was discovered.

Reportedly, the illegal substance weighs 21 pounds and carries an estimated street value of $126,000.

The box and its contents were transported to Police Headquarters as investigations are ongoing. 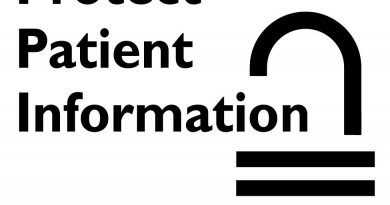 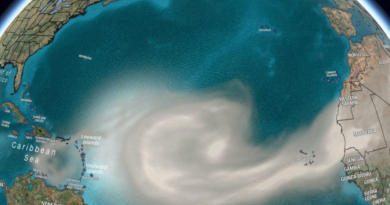