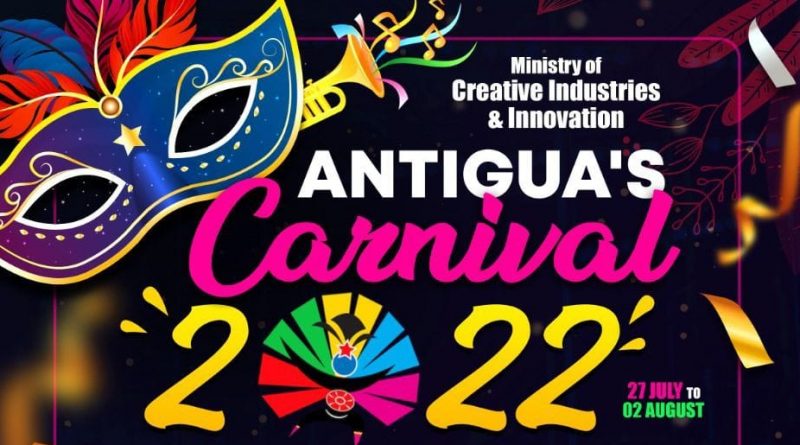 Antigua and Barbuda’s Carnival 2022 celebrations officially open this evening, July 27, with a street parade, during which participants in the various events will be on display.

The parade will wend through the city and, necessarily, will result in a number of traffic diversions.

Assistant Superintendent of Police Rodney Ellis, Head of the Traffic Department, says the route will be the same as in past years.

Meanwhile, Ellis says that prior to Saturday’s T-shirt Mas,’ a number of vehicles had to be removed from the parade route – in spite of earlier warnings. Again, he is warning drivers to observe the no-parking signs in order to prevent their vehicles being towed.

ASP Ellis advises that Coronation Road will be blocked off, except for parking by persons who have a car pass and are going into the grounds.

In the meantime, the Traffic Head says that accidents over the last week have been at a normal level.

This suggests that the majority of persons are following traffic guidelines and are not drinking and driving – in spite of the alcohol consumption that was expected during the T-shirt Mas’ activity. 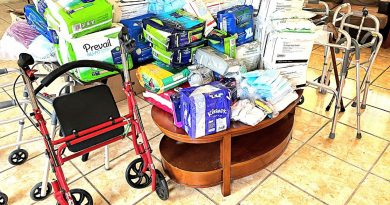 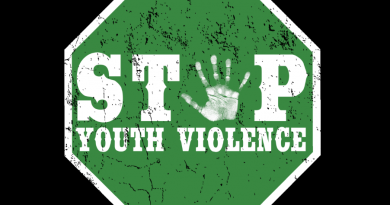 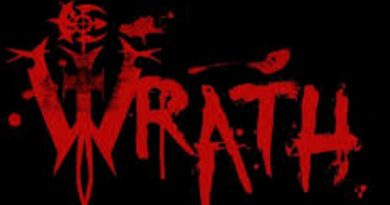 MP Chet Green incurs the wrath of St. Paul residents, who ask about his priorities and their needs