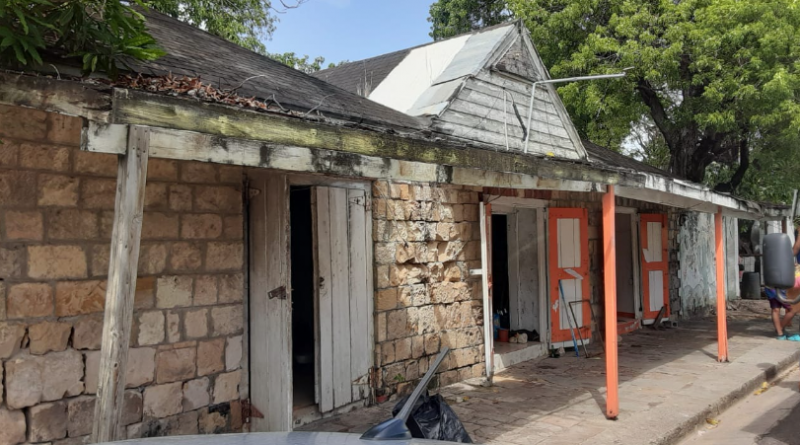 It appears that the Development Control Authority (DCA) has destroyed a centuries-old building, as the Government moves ahead with plans to develop the northern end of the St. John’s Harbour.

That area, which now has several homes and business enterprises, including the Barnes Funeral Home, has been earmarked for a tourist development, with a boardwalk that stretches from Heritage Quay to the Deep Water Harbour.

On Tuesday, July 26, the DCA demolished one of the businesses, a bar operated by a Hispanic woman who is popularly known as Mary.

However, the stones that were used to construct the building reportedly date back to the 1800s; and after the demolition, officials from the Museum of Antigua and Barbuda went to the site in order to collect those stones.

Watts says the Government and other individuals have a tendency to destroy places without first trying to ascertain their historic value.

Something similar was done to the old sugar estates’ locomotive lines, the steel of which was sold to St. Kitts, which has developed its tourism sector around its historic sites.

The Bethesda Primary School also has historic value, but that building was left to run to ruin and is now not used for any education purposes. 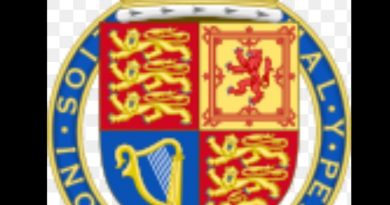 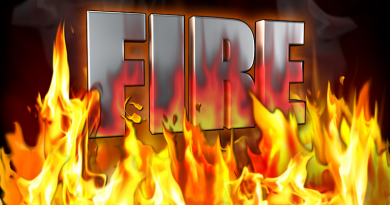 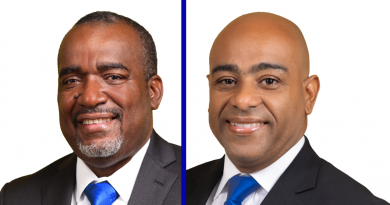