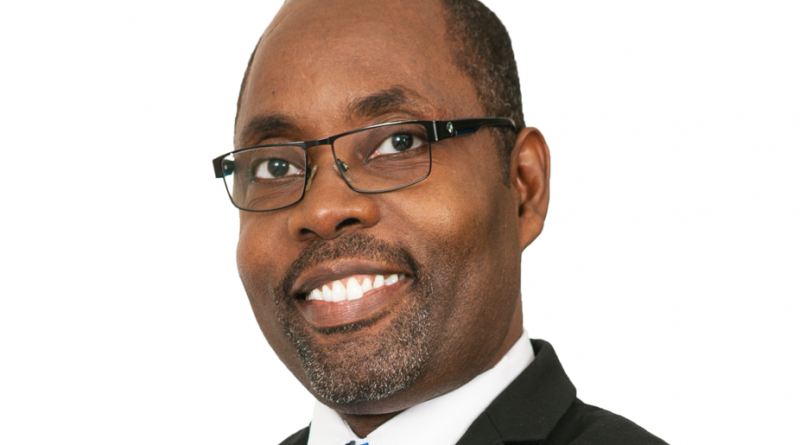 A resident of the Green Bay Hill-Baker community is confirmed to have died in the blaze that destroyed four homes and reportedly left 16 people homeless, this morning, July 25.

An observer tells REAL News that the Crime Scene Investigation (CSI) crew arrived on the scene at about 11:30 a.m., but the man’s body was shielded from onlookers’ view by sheets of galvanize.

The serious fire, aided by strong winds, reportedly began in the house in which the man is rumoured to have died. Residents claim that two of his children were sent outdoors before the fire began and were subsequently removed from the scene in an ambulance.

While there are complaints that the response of the Fire Department’s single tender was inadequate, other persons say the challenge lay in getting a second truck close enough to fight the fire. Reportedly, the narrow road was congested with parked cars.

Residents were the first responders in this instance, throwing buckets of water on the blaze – albeit in vain – since APUA’s water service was off at the time.

Senator Richard Lewis, the United Progressive Party’s Candidate for Rural West, was at the scene and notes that there were many challenges to fighting the fire effectively.

Interacting with the villagers, Lewis says, what became clear is that they blame the Gaston Browne Administration for its neglect of the Rural West constituency.

Given the density of the population, the Senator says, any fire in the Green Bay community demands that all available resources – especially “working fire hydrants” – be deployed immediately “to prevent a catastrophe” and a recurrence of what happened today.

A saddened and still-shaken Lewis says the Administration has failed to keep its promises to beef-up the Fire Service and asks what new tragedies it will take before help is given.

Meanwhile, he calls on the Government to honour its obligation to take care of the four families that have been made homeless by the fire.

Lewis extends his condolences to the family of the bereaved and those affected by the loss of their homes. 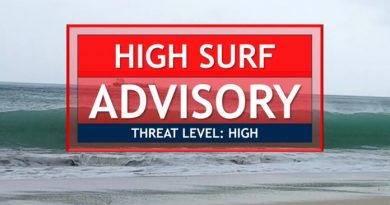 High-surf warning in effect for this afternoon into late night, with northern coastlines most at risk

General elections appear to be near, as ABEC is directed to order ballot paper; UPP will not be caught off guard this time