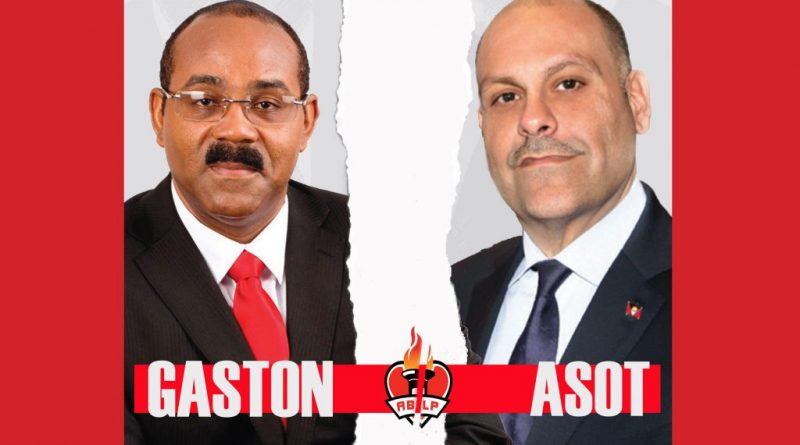 If MP Asot Michael intends to contest the upcoming general elections, he will have to do it as an independent candidate.

It was alleged recently that Michael had been promised Crown lands as an inducement to step aside as the candidate for the St. Peter constituency.

All 17 of the Labour Party’s candidates for the upcoming polls were reportedly endorsed, as unconfirmed reports say the Party has amended the constitution on whose procedures Michael had based his eligibility.

An attorney-at-law says “this will have to be explained,” however, since Michael enjoys the support of the court based on the constitution that was in place when his party attempted to oust him.

Meanwhile, several persons – four each – reportedly had expressed an interest in contesting other constituencies, including All Saints East and St. Luke and Barbuda.

All four candidates were said to have been interviewed by the ALP’s Suitability Committee; however, Colin James was selected as the most suitable candidate, while Senator Knacyntar Nedd was given the nod for Barbuda. 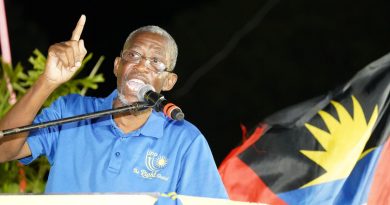 ‘Corty’ Marshall speaks out against the price of lands in Cades Bay and Urlings, telling locals to fight against discrimination 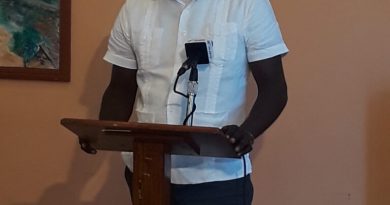 Solid Waste GM speaks to urgent need of a sewage-treatment plant for St. John’s, a project promised since last year by SJDC