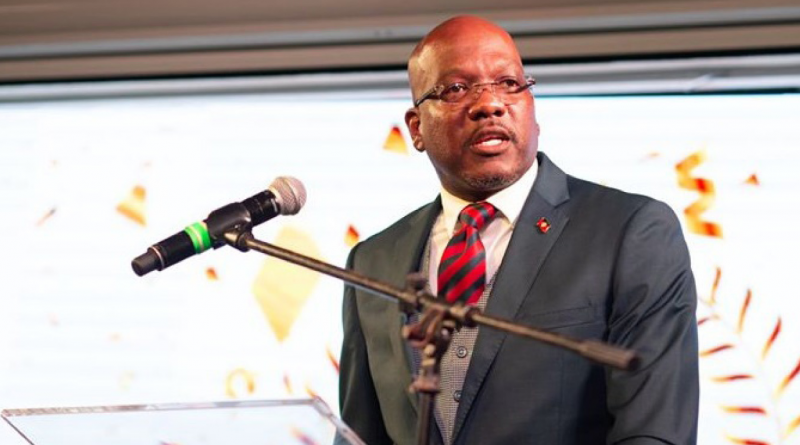 A national embarrassment is how some members of the public are viewing the treatment of regional players who are on island for the Eastern Caribbean Volleyball Association’s Men’s Tournament.

REAL News correspondent George Wehner was the first to break the story, which quickly went viral.

Reportedly several teams were left in the cold, literally, as accommodations provided by the Volleyball Association, headed by Wilbur Harrigan, proved to be less than adequate.

The coach of the Grenada National Volleyball Team, whose members were transferred to a Tindale Road guest house, says they are very disappointed with the hospitality and the manner in which they were treated.

Additionally, Wehner spoke to the Assistant Coach and the Manager, who were both critical of the treatment meted out to them.

Meanwhile, the Captain says he is worried about his team’s performance in the tournament, in light of the various circumstances.

Wehner is asking several questions, including who inspected the accommodations prior to the arrival of the regional teams.

Education and Sports Minister Daryll Matthew had to intervene in the debacle.

In a press statement, the Minister says he became aware of the plight of several teams visiting for the volleyball tournament.

He asserts that all teams are guests of the Antigua and Barbuda Volleyball Association, which is expected to provide the visitors with suitable accommodation.

However, he says, “acknowledging the negative impact the situation can have on the country … [he] has intervened and has instructed the organisers to make alternative living arrangements for the teams during their stay on the island as a matter of urgency.” 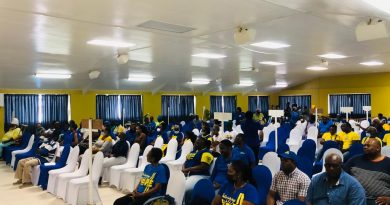 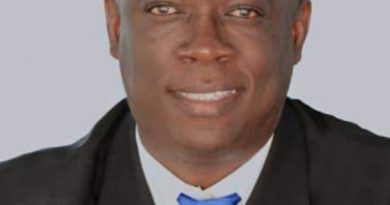