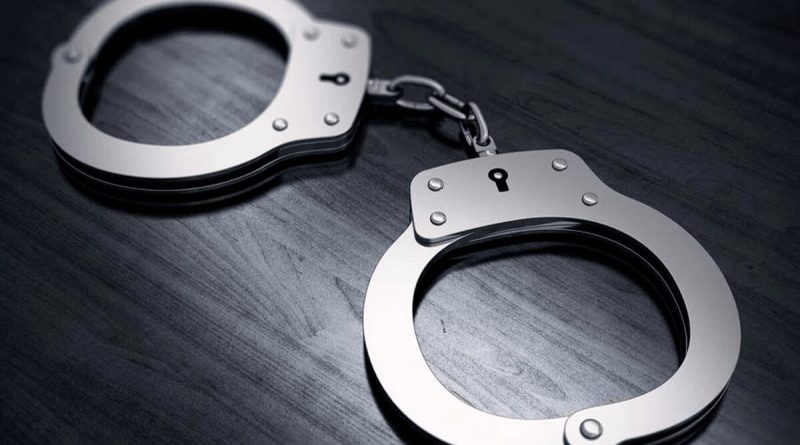 Over $60,000 worth of cocaine, a Class A drug, was reportedly found in a car in Jolly Harbour.

the contraband — two kilos of cocaine that were in their possession.

On Monday, April 25, at around 11:15 a.m., the Narcotics Department conducted a drug operation at Jolly Harbour. Officers reportedly found the illegal substance hidden inside a car owned by a 36-year-old man from Buckleys.

As a result of the find, the Police also arrested and took into custody two other male suspects.

The vehicle was seized, along with the drugs, and taken to Police Headquarters.

Reports are that the drug carries an estimated street value of EC$62,000. 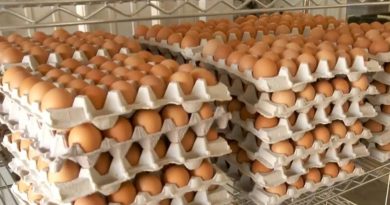 As local egg-producers consider price increase, Cabinet warns that this could mean lifting the current ban on imports 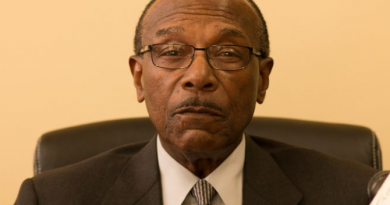 Outraged residents call for the dismissal of the Health Minister, Sir Molwyn, and hospital directors over ‘rotting bodies’ scandal 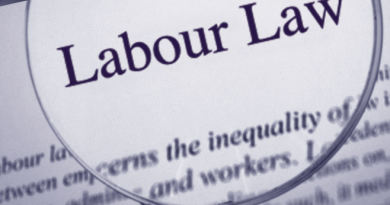