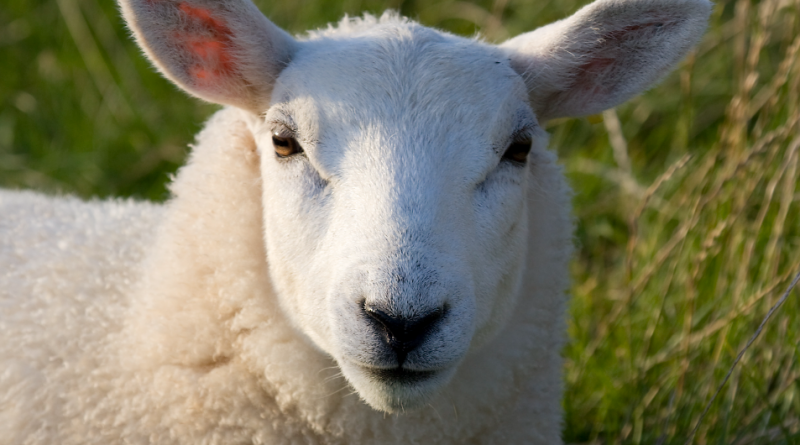 A livestock farmer has had several animals stolen from his farm at Piccadilly.

Reports are that the 63-year-old man reported to the Dockyard Police Station that two white rams and six black-and-white ewes had been stolen from his property.

Reportedly, the man secured his animals on the farm and then left. However, upon his return the following day, he discovered that they had been taken.

A search was carried out in the immediate vicinity, but the sheep were not found. Hence, investigations into the praedial larceny continue.

This offence reportedly occurred sometime between 8 a.m. on June 22 and 5 p.m. on June 23. 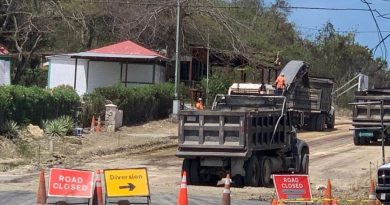