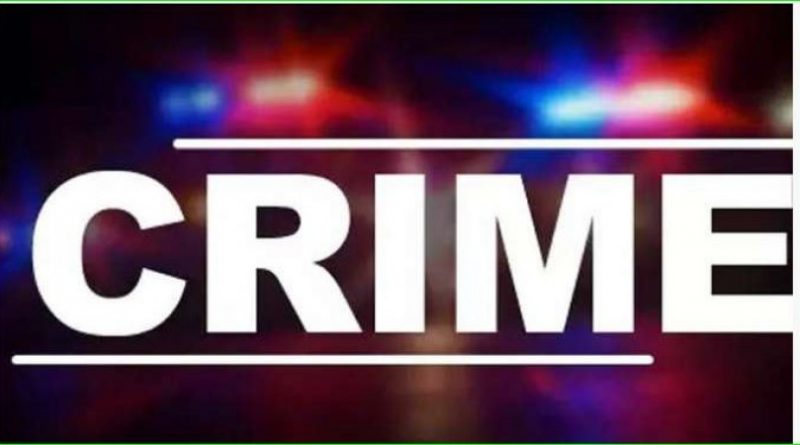 Police are investigating break-ins at two government schools and a private education institution.

Reports say the principal of the Gospel Light Primary School reported to the Parham Police Station that the premises were broken into and several food items stolen.

The intruders used a hard implement to pry open a northern wooden window leading into the isolation room.

There, they cut a hole in the wall leading into the cafeteria and stole a quantity of foodstuff and a mop bucket. The value of the items is not known at this time.

After raiding the cafeteria, the intruders broke into a southern building on the compound; however, nothing was stolen.

The Police have processed the scene for fingerprints and other clues that could lead to an arrest of the thieves.

Meanwhile, someone reportedly went onto the Pares Secondary School compound and stole a motion sensor.

The principal of that school also made a report to the Parham Police Station.

Officers discovered that the thief had entered the premises via an eastern wall at the entrance to the deputy principal’s office.

Apparently, the intruder left behind the base for the motion sensor and the remains of wires, after he reportedly used a cutting implement to remove the sensor from the wall.

In the meantime, the music teacher at the Ottos Comprehensive School reported to the Criminal Investigations Department that there had been a break-in at the school.

An intruder reportedly had pried an eastern wooden door from its hinges; entered the music room, and stolen a grey HP laptop computer and an Xbox controller.

Reports are that a search for the stolen items was carried out on the school compound and its immediate environs, but without success.

This offence reportedly occurred sometime between 9 p.m. on June 15 and the morning of June 16 on the Mary Piggott Road. 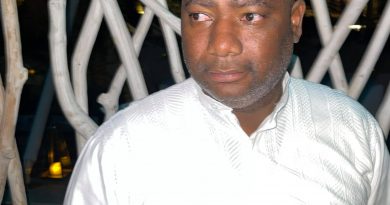