The current acrimonious relationship between the Central Government and the Barbuda Council will continue, unless the Browne Administration changes its approach to dealing with the people, says Senator Damani Tabor.

This change is even more important given the recent Privy Council ruling in favour of the Government, striking down a claim brought by two Barbudans over the 2015 Paradise Found Act.

Earlier this week, in the wake of the ruling, Prime Minister Gaston Browne extended an olive branch to the Barbudans. However, taking his past behaviour into account, many residents see Browne’s peace offering as nothing more than political posturing.

Tabor notes that the Administration’s approach to the issues affecting the sister-island has bred only hatred and resistance and is not in the best interest of Barbuda’s future development.

He believes that Barbuda, like Anguilla, can be a net contributor to the entire country’s economy; but he says this will not be achieved if the Central Government continues its bullying tactics.

As in the past, Senator Tabor says, the United Progressive Party is committed to working with the people of Barbuda and with the Council to help the island achieve its full economic potential. 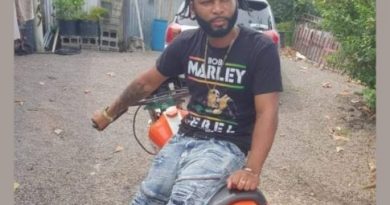 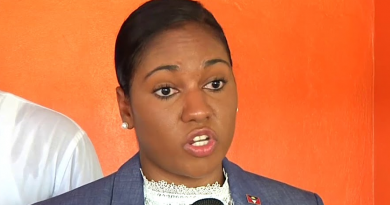