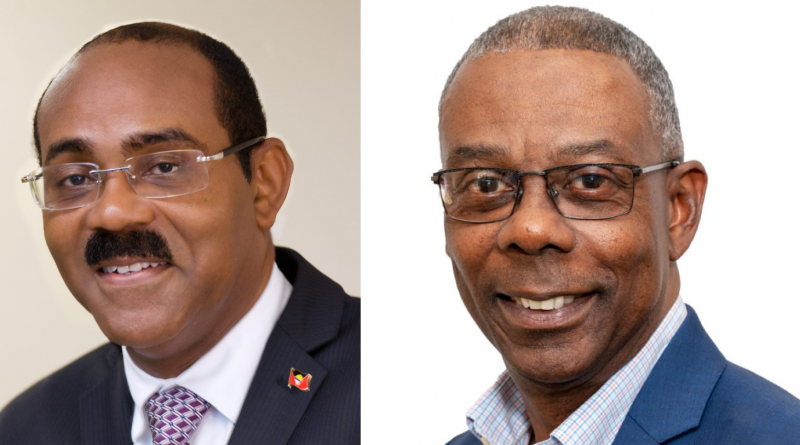 The United Progressive Party (UPP) is calling on Prime Minister Gaston Browne to rescind the burdensome increases at the pumps.

According to Political Leader Harold Lovell, just the mention of the cost of gas is making drivers angry. He notes that residents are already buckling under the weight of high prices, in general, and can ill afford the increases in fuel.

Again, Lovell says the increase is unwarranted at this time, considering the amount of money the Browne Administration has raised through the Citizenship by Investment Programme.

Lovell contends that the recent hike is designed to shock an already “cash-strapped” populace that “continues to feel the squeeze at the pump as gas prices hit record levels.”

He reminds the Administration that, only three months ago, residents were asked to pay $15.70 per gallon for gasoline – an increase of 26 percent – and notes that the new prices represent an astronomical 40 percent increase since March of this year. 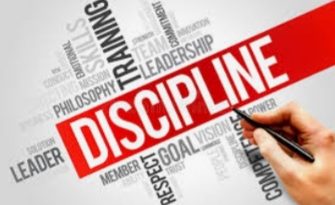 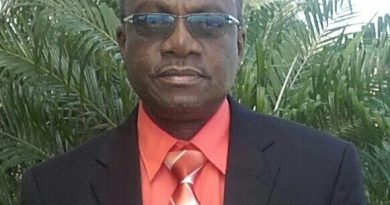