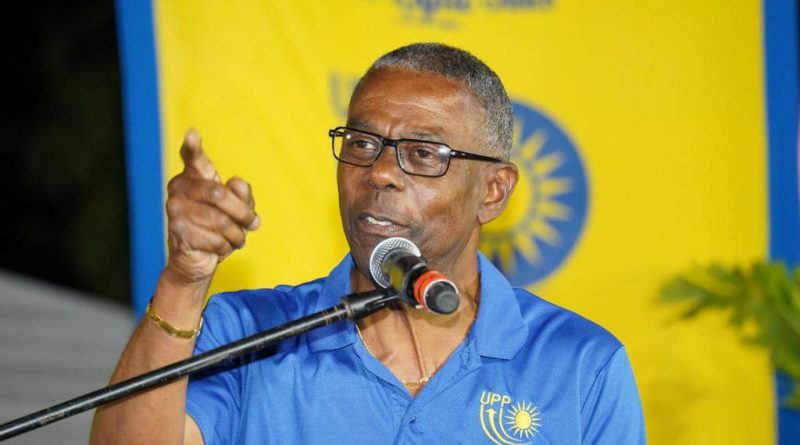 Prime Minister Gaston Browne seemingly is agreeing with the sentiments of Harold Lovell that the recently purchased fire truck is, in fact, a waste of money.

Lovell, the Political Leader of the United Progressive Party, has called the reality of the fire-truck shortage a sorry tale.

Last Thursday, May 26, he said the model that was purchased –which is not equipped with a hose or ladder – is very old, dating back to the mid-1990s, and will not last for any significant time.

Lovell said, then, that the biggest problem with the Browne Administration is that it has failed to plan properly. This has resulted in a poorly run fire service – with one functioning tender to service the entire island, except for those that must be stationed at the airport.

He says that imposing old fire trucks on the people will not solve the problem; and the situation will be more costly in the long run, because these tenders will develop mechanical problems in short order.

Meanwhile, PM Browne, speaking on Saturday, May 28, says the truck that arrived on island last week is only good for servicing the Cooks Landfill.

Meanwhile, the UPP says the decision to assign the just-acquired firetruck to the Cooks Landfill is a betrayal of trust for two reasons:

First, the unit arrived six weeks later than was promised by the Prime Minister; and, because it is unsuited for the purpose for which it was bought, “residents’ lives, homes and businesses remain at risk … in an emergency situation,” the Party says.

It adds that this “is a slap in the face of the recent fire victims who are still struggling to rebuild their lives, with scant assistance from the Browne Administration.” 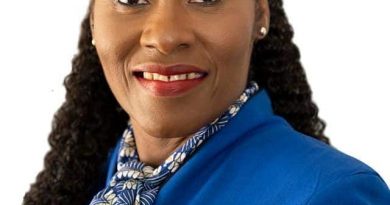