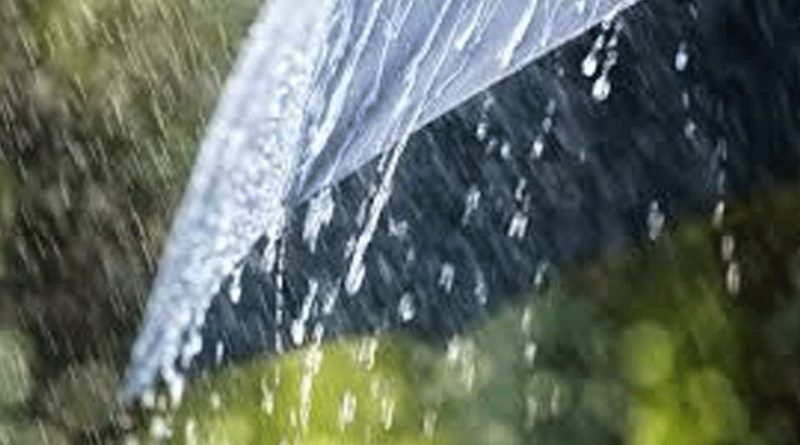 While Barbados was under a flood warning on Tuesday, April 26, due to heavy showers, meteorologists in Antigua and Barbuda say that some rainfall is expected here within days.

Barbados is being impacted by a trough system, causing between two and five inches of rainfall there.  Those weather conditions are expected to persist over the next few days, causing even more rain to fall.

Dale Destin, the Acting Director of the Meteorological Service, confirms that some of this rainfall is expected to reach us over the weekend. He says there is the “potential or 10 percent chance” of rainfall exceeding an inch.

This, however, will not be enough to fill the various water catchments which, at this time, are bone dry, with some – including the Potworks Dam – overrun by shrubbery. 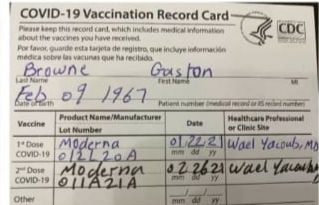 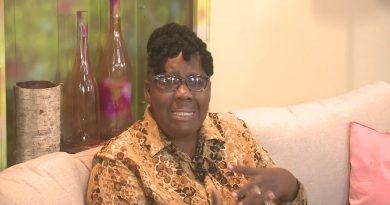