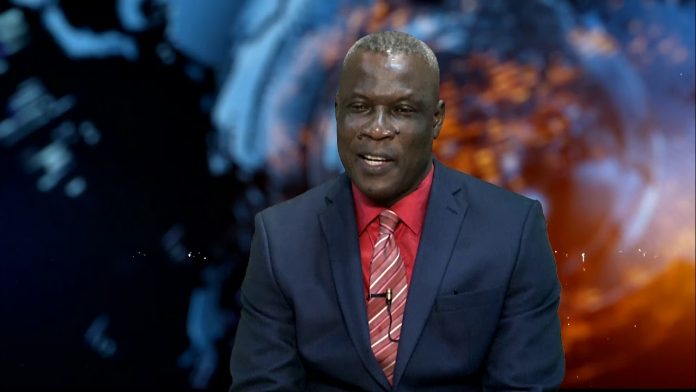 Fire Chief and Assistant Commissioner of Police Elvis Weaver is clearing the air on his decision to call it quits after serving the Police Force for over 43 years.

News broke earlier this week that Weaver will be tendering his resignation after having been offered another two-year extension on his contract.

However, during an interview on the Good Morning Sass show, Weaver says that although an offer was made, he never signed any contract.

He confirms that he was not forced or pressured to leave, adding that the time has come for his departure from the Force.

However, leaving will be a bittersweet experience for the Fire Chief, who enjoys what he does and has been advocating for better working conditions for the men and women of the Fire Department.

Weaver has also been among the voices calling for the separation of the Fire Department from the regular Police Force, since Antigua and Barbuda is one of the few Caribbean countries where the joint arrangement is still in place.

The Fire Chief, who turns 62 next week, says there have been some sad occasions during his career, and he lists the occasions in which persons have lost their lives in fires among these events.

Weaver says that his successor, who is yet to be named, will have to have a broad back; work along with the authorities; be patient; and look out for the other fire officers.

He says that he will use his retirement to engage in some farming, which is one of his passions, and also to do some traveling. 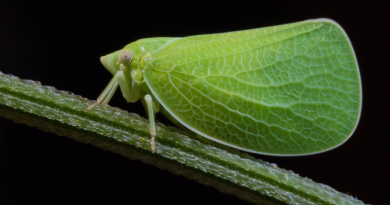 George says farmers are fending for themselves against new pest, and warns that okra and sorrel prices have increased 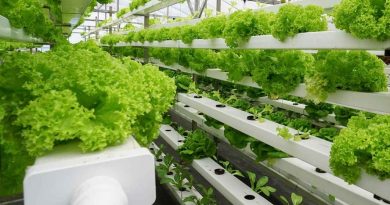 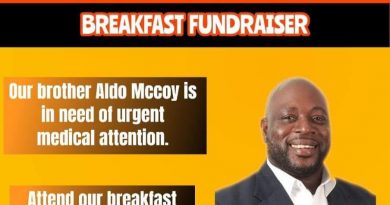