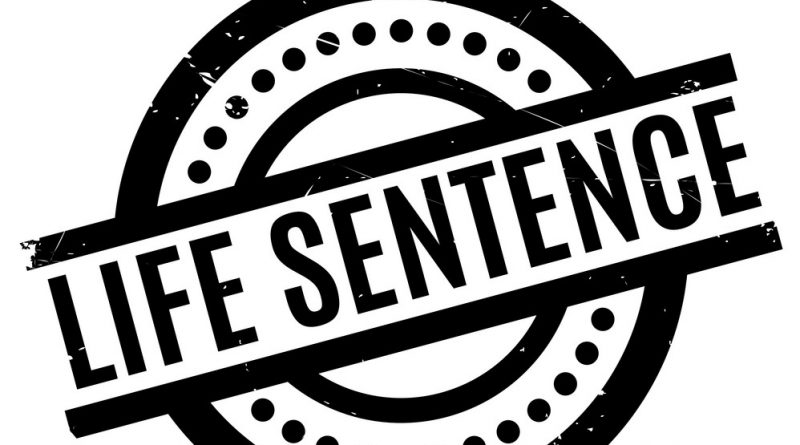 Glenville Kenyatta Hodge has been sentenced to life in prison for the murder of 27-year-old Taitu Goodwin, a native of Antigua and Barbuda.

Reports say that Hodge will have no chance of being released from prison for at least 30 years.

Goodwin was killed in Anguilla over two years ago, with Hodge being found guilty of her murder following a trial in December 2021.  A jury of his peers returned the unanimous verdict.

The sentence should have been passed on Thursday, February 17, in Anguilla, but was delayed.

Hodge, who was Goodwin’s ex-boyfriend, was found to have stabbed the young woman to death at her Anguilla home on September 9, 2019.

Goodwin, the daughter of former Ambassador to Cuba Bruce Goodwin, was an alumna of the Antigua Girls High School and the Antigua State College, and later studied in France and in the United States.

She excelled in the French language, earned a degree in law, and enjoyed the distinction of being crowned Miss Anguilla in 2012.

George Street altercation between teens turns into wounding; one youth arrested and will be taken before Juvenile Board 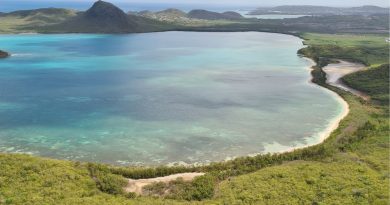