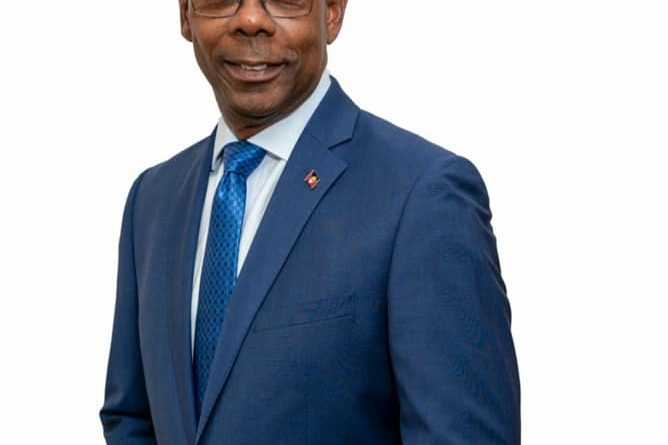 At midnight on Monday, March 14, the cost of gasoline and diesel reportedly increased by over 25 percent, with consumers now having to pay an additional $3 on each gallon.

Harold Lovell, Political Leader of the United Progressive Party (UPP), says the increases are unfair and unconscionable, since the people of this country have never been given a reprieve on high prices even when the price on the international market was low.

Instead of coming up with creative ideas to ease the squeeze on citizens, Lovell says the Browne Administration is taking the easy way out and burdening the people even more.

While the Government is complaining that it cannot continue to subsidize the cost of fuel at the pumps, Lovell notes that it collected three times more in consumption tax than the UPP Administration and still did not pass on the savings to consumers.

Lovell says the Browne Administration should go back to the drawing board and see how the whole system of pricing works.

If it really wanted to ease the burden on the people, he says, the Administration would forego the consumption tax at this time. This would result in a loss of only 20 cents a gallon over a million taxable gallons a month at the pump.

Prime Minister Browne, on the weekend, announced that the price of fuel would increase to over $15 per gallon. The price hike, also being experienced in other parts of the world, is being blamed on the war in The Ukraine.

So far, Barbados is the only country in this region which has announced that, beginning Wednesday, March 16, consumers will pay less for petroleum products –  this while under an IMF programme. 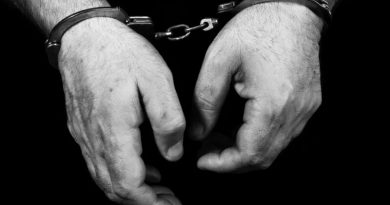 Police detain one man, so far, as they continue investigations into reported sexual assaults on two underage girls 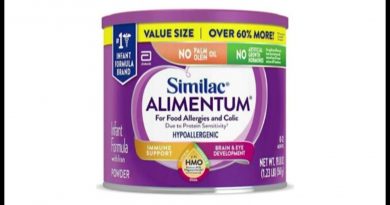