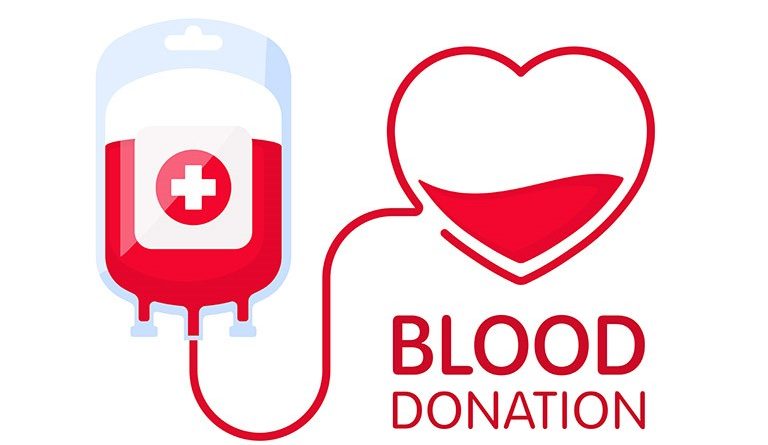 Three sisters who were seriously injured in a traffic accident on Wednesday, March 9, remain hospitalized, and an urgent appeal for blood is being made on their behalf.

Health officials are requesting any blood type at this time, as efforts to save their lives continue.

Reports say that, having left a popular night spot, the sisters were on their way home to Old Road, after 1 a.m. that morning, when the unfortunate incident occurred.

The driver reportedly lost control of the white Honda FIT motor car, which ran head-on into a nearby concrete fence.  In the violent crash, the vehicle’s engine was dislodged from its base and ended up on the ground along with other car parts.

It is alleged that all three women were thrown from the vehicle upon impact.  They reportedly sustained various injuries, including broken bones and head trauma. 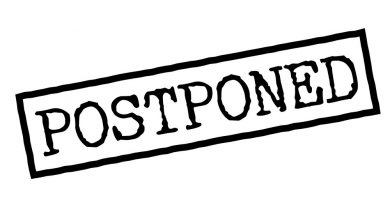 Weekend vaccination drive at AUA is postponed due to unforeseen circumstances, Ministry of Health advises public 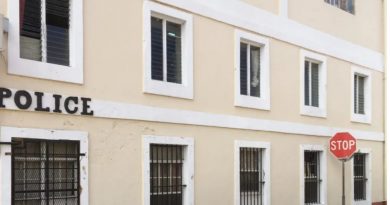 St. John’s Police Station said to be unfit for resident officers, so deFreitas calls on CBH to investigate living conditions there 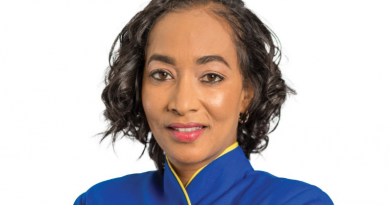