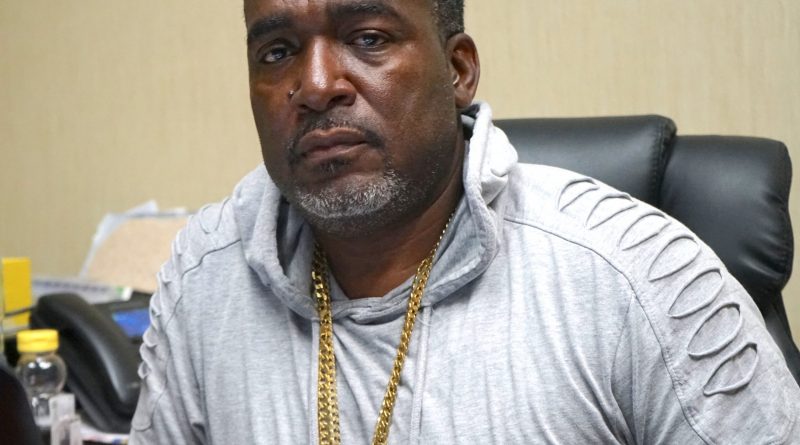 Algernon “Serpent” Watts, a founding manager of NEWSco/Observer Radio, is doubling down on his decision to remove Government Spokesperson Lionel “Max” Hurst from a prime time spot on Monday mornings.

This decision, reportedly taken sometime last week by Watts and his team, has clearly infuriated members of the governing Antigua Labour Party (ALP) and Prime Minister Gaston Browne.  And, now, it has prompted a press statement from the party’s chairman, Paul “Chet” Greene.

Greene claims that Watts’ decision diminishes Hurst’s important function: ostensibly to provide information to the public about what the Government is doing.

However, Watts says he is not accepting that statement.  He refers to the Government’s current policy which restricts the use of State media – which funded by taxpayers – to only the leader of another political party.

Accordingly, no political representative – other than the members of the ruling party – are allowed to disseminate information via that medium.

Watts says everyone should have access to a public-funded media entity.

Watts says it is odd that the ALP wants Hurst to spread what he terms as a diatribe, while other party members refuse to appear on Observer Radio to be interviewed.

Meanwhile, PM Browne has indicated that the Executive would discuss the matter at its weekly meeting today, March 9, and make the necessary decisions.  But Watts, who is Observer Radio’s managing director, says he is not intimidated by any retribution the ALP and the Cabinet are threatening

He notes that the Government and the ALP have made outright frontal verbal and economic attacks on the radio station in the past, and he is ready for what is to come.   His decision, he reiterates, was not a political one, and it still stands. 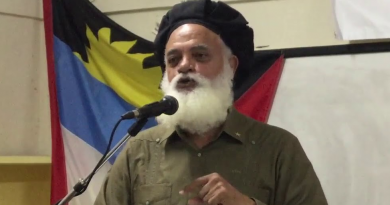 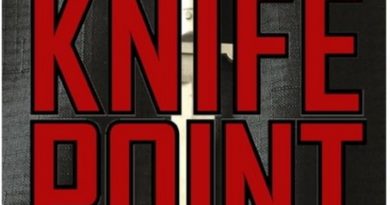